Vegetable recipes approved by over 80% of kids.

96% of parents give up forcing their kids to eat vegetables.

Surveys show that over 90% of children in Japan dislike some vegetables. They tend to become accustomed to eating vegetables after entering elementary school and eating the well-balanced lunches provided by schools. However, children up to seven years old have an immature sense of taste and many reject the bitterness and texture of certain home cooked vegetables. About 96% of Japanese parents give up forcing them to eat vegetables and similar scenes occur at dining tables all over the world. Many parents try mashing vegetables, adding strong flavors and more through trial and error, yet fail to encourage children to eat vegetables. So they become hesitant to buy vegetables when visiting supermarkets, and this reveals a widespread dietary education problem. 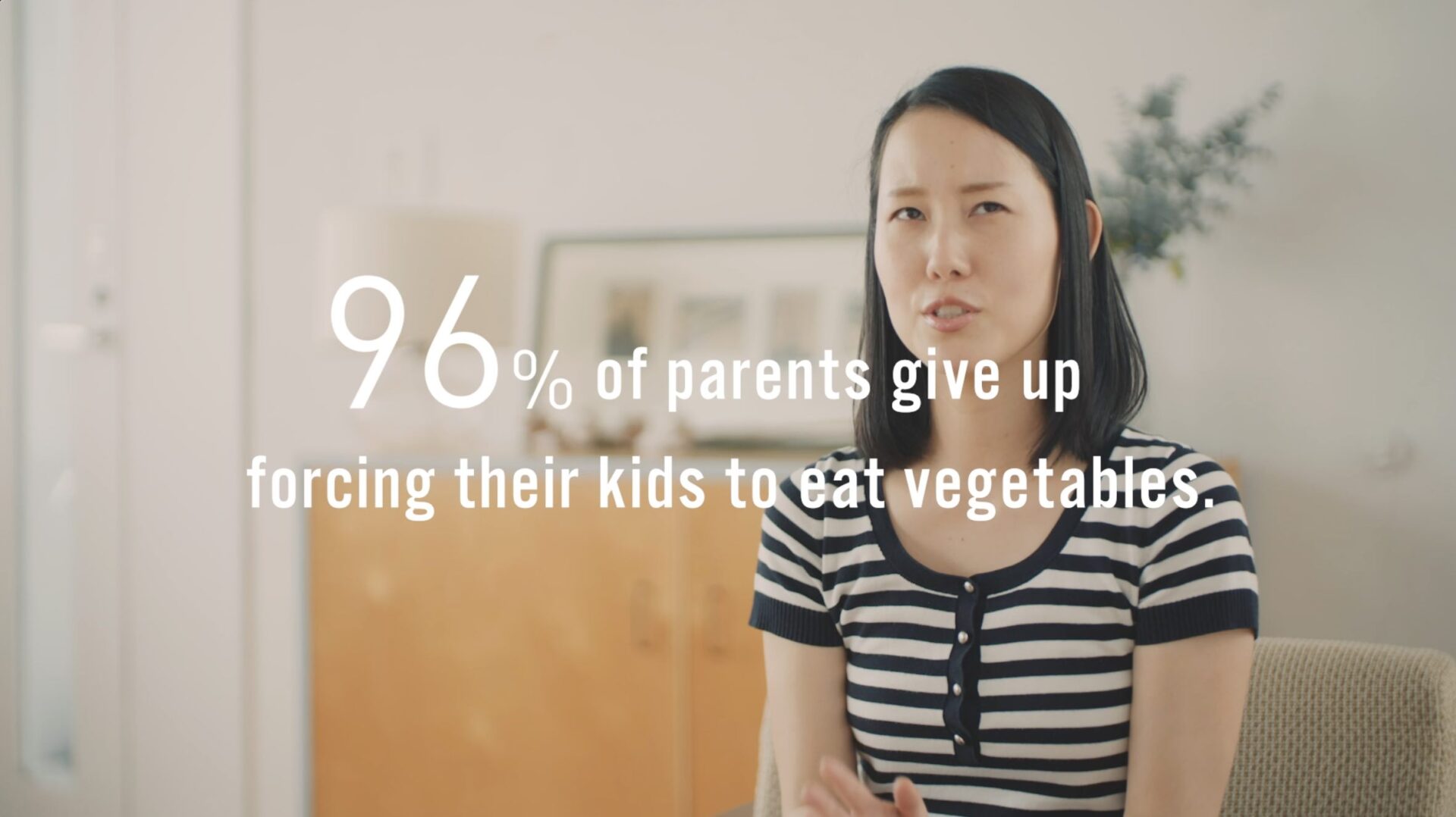 100 children judged what is delicious.

Children tend to dislike vegetables. Partly because their sense of taste is undeveloped, they leave vegetables on their plates even when parents demand they eat them. It’s a headache for many parents with small children. To help parents everywhere with this problem, we decided to create vegetable dishes children want to eat. In fact, only recipes liked by at least 80% of 100 children would be approved. This dietary education project was aimed at satisfying both parents who want their children to eat vegetables and kids who usually don’t like vegetables. Using carrots and broccoli as theme vegetables, we worked with cooks to develop six recipes. Those liked by at least 80% of tested children were put on recipe cards used in videos, websites and 330 supermarket vegetable counters in Japan, where samples were also handed out to children. This project helped parents solve problems all over Japan. 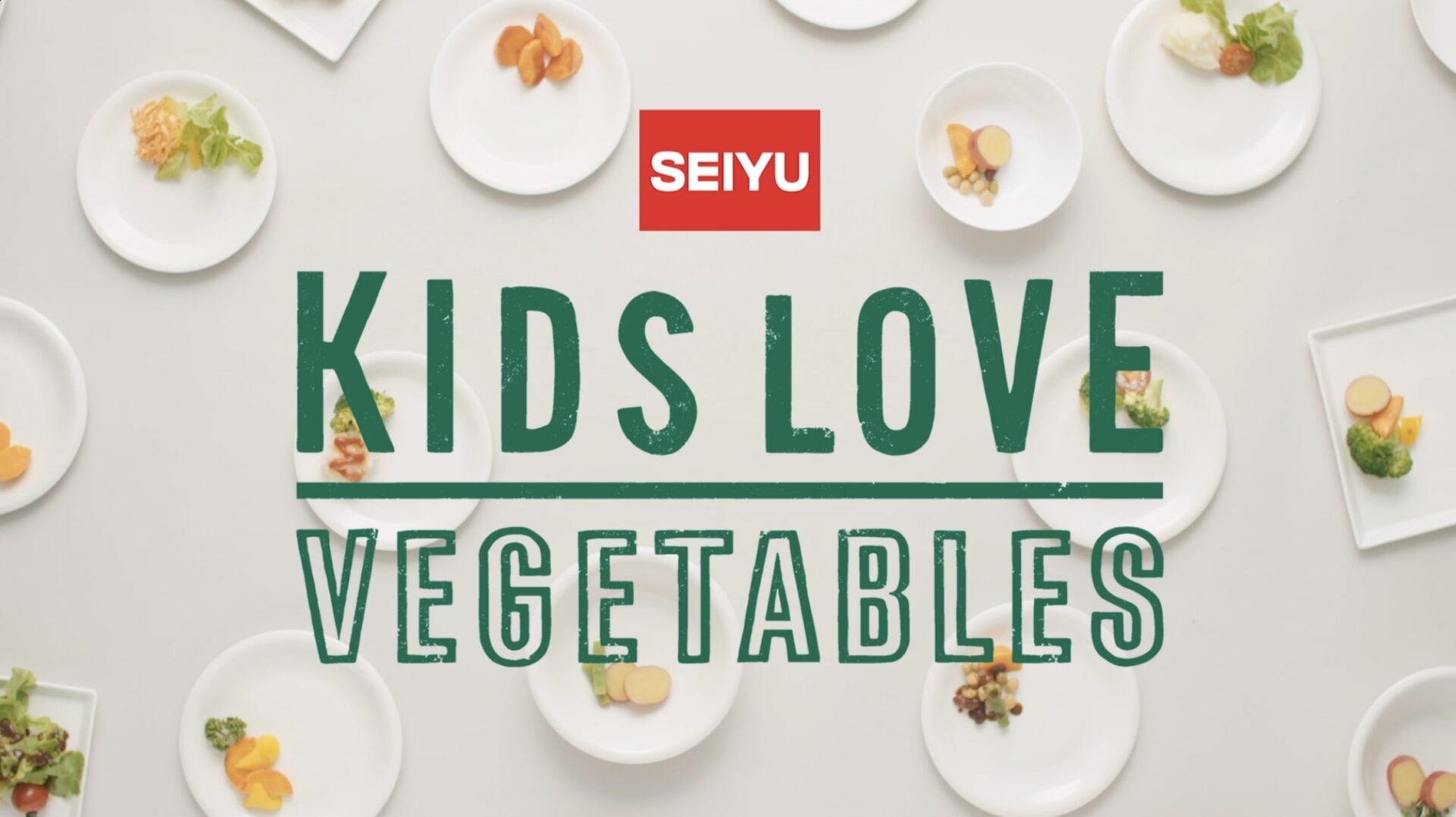 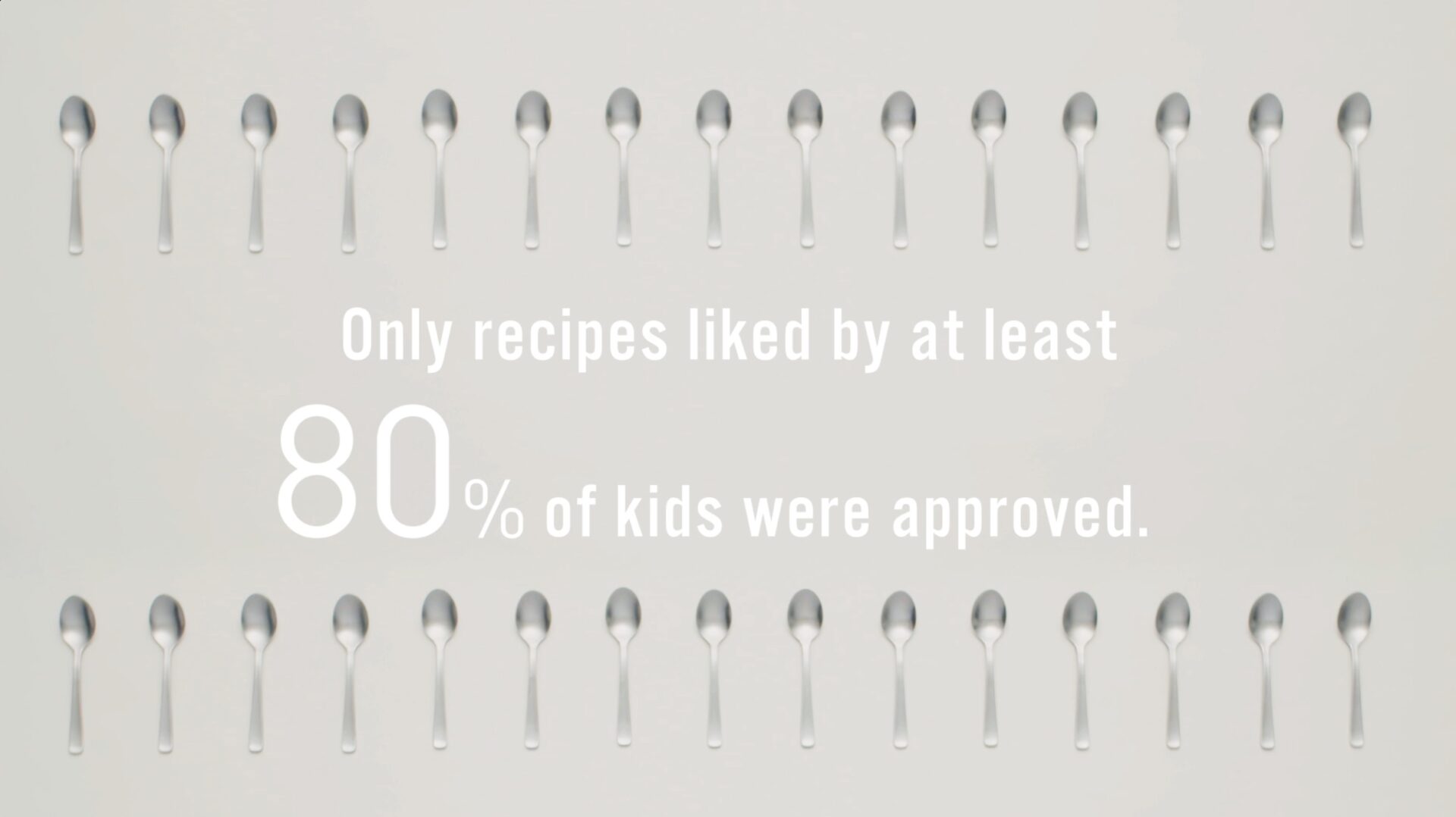 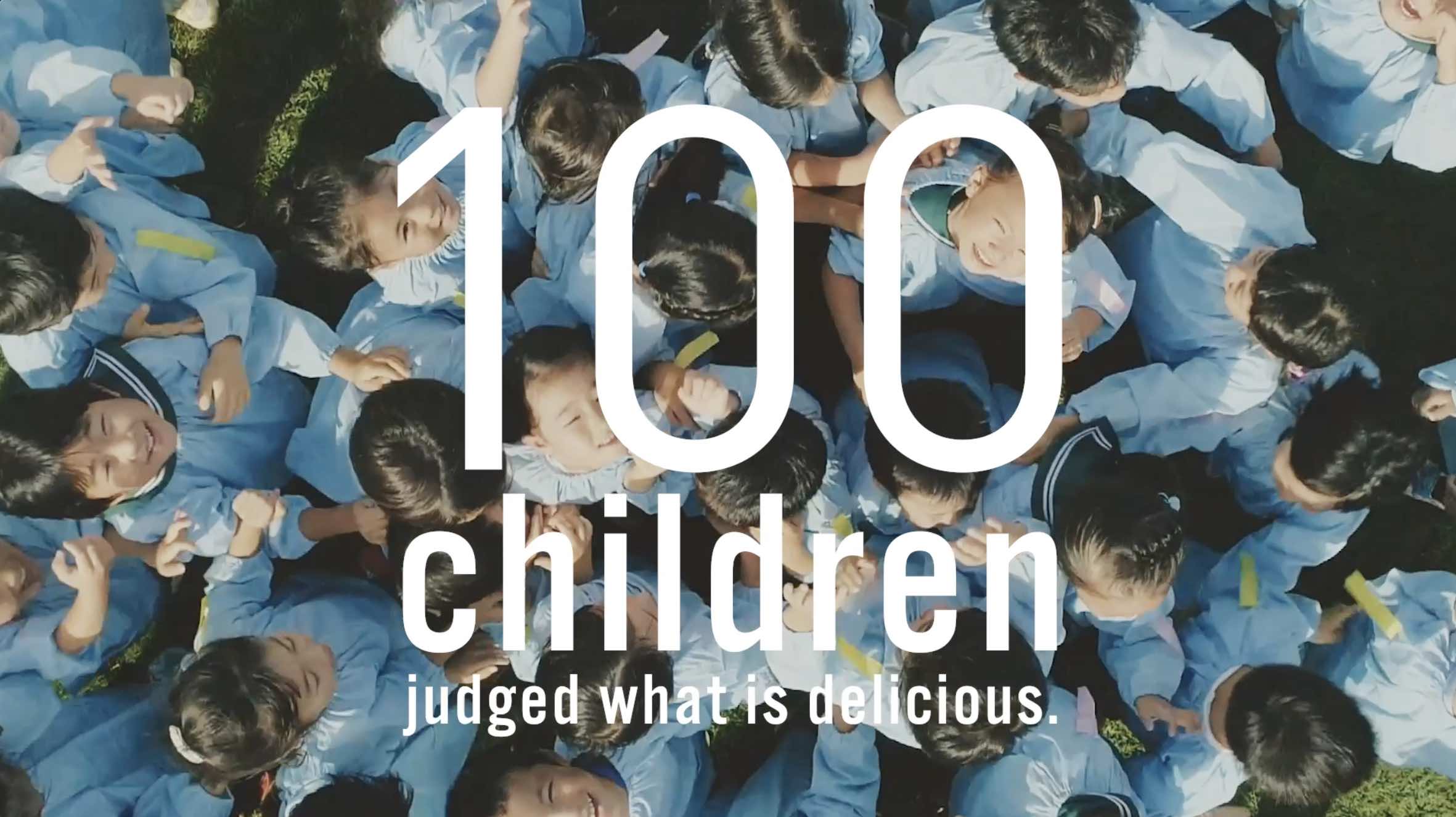 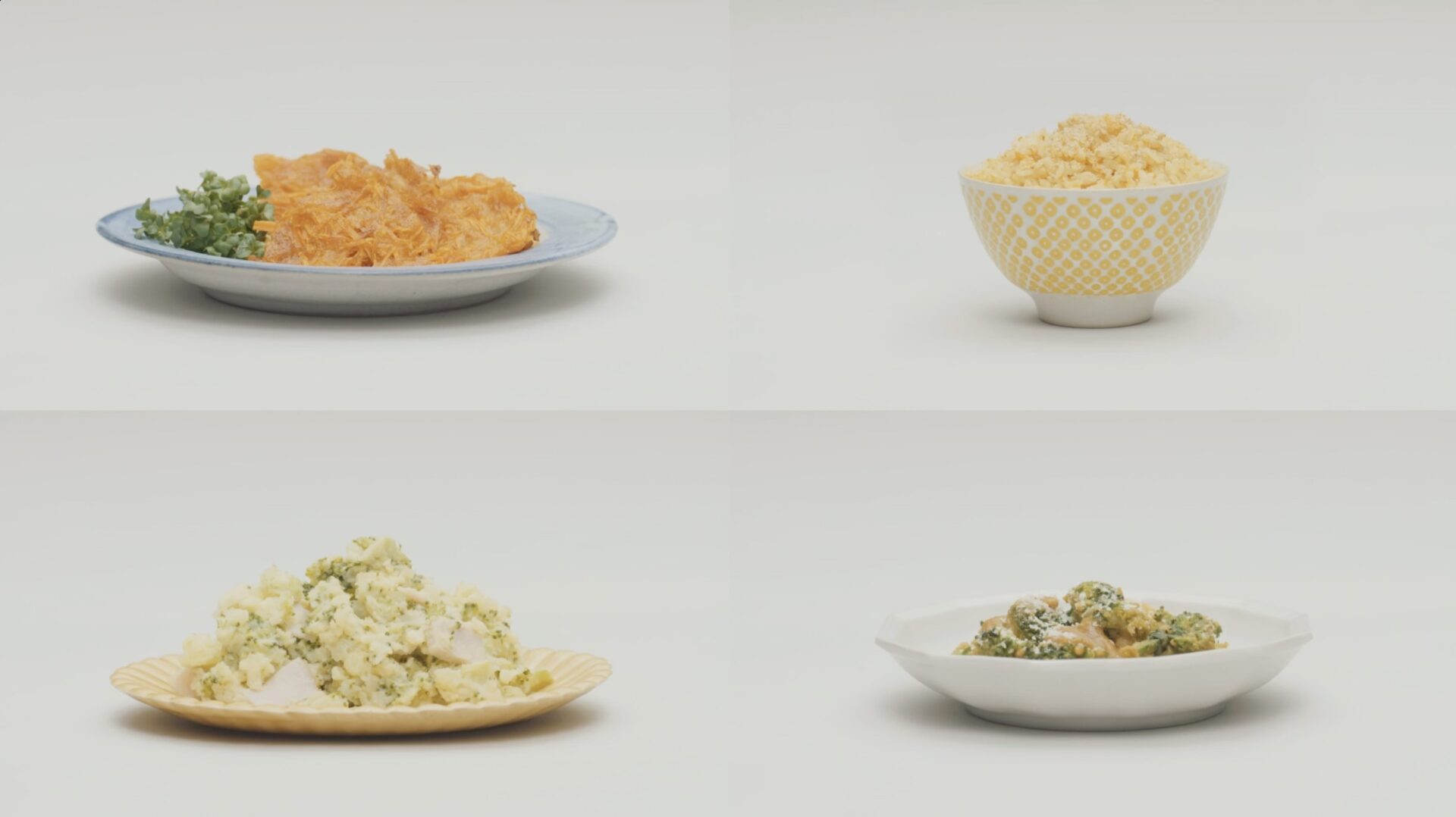 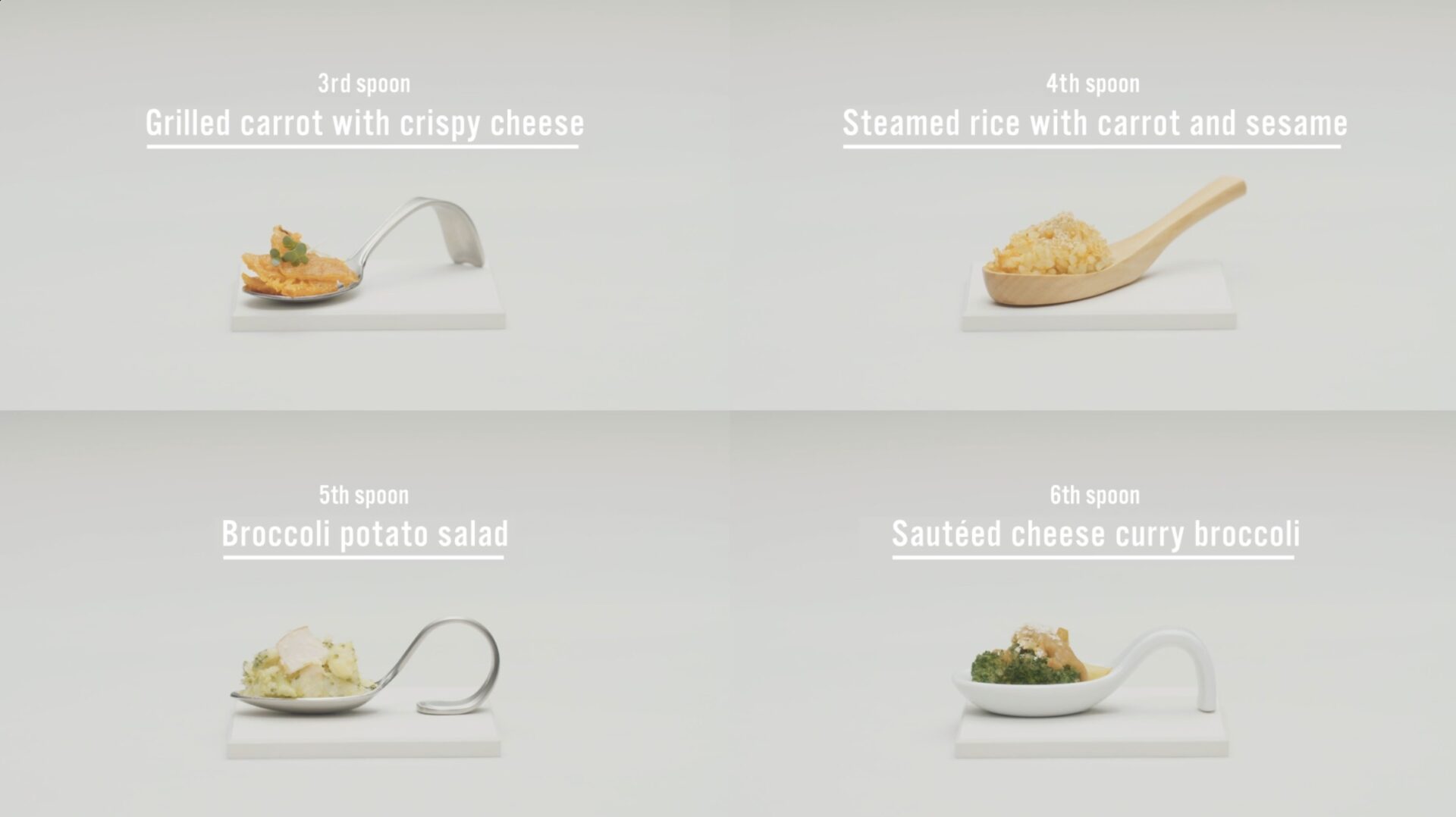 Recipe Cards were distributed at 330 seiyu supermarkets in Japan.

In collaboration with a cook who specializes in children’s diets, we developed various recipes and narrowed them down to six. Then 100 children were gathered to taste a spoonful of each recipe and vote whether they were delicious or not. This event to determine which vegetable recipes were liked by at least 80% of the kids was recorded in a released video. The six recipes were published on the official Seiyu website along with their approval ratings, such as 97% and 88%. One recipe that did not receive an 80% rating was included to demonstrate the authenticity of the project. In the vegetable sections of 330 Seiyu stores nationwide, free recipe cards were displayed near the broccoli and carrots that parents, usually hesitant about buying vegetables, could take to reproduce the recipes at home. Children could also taste the recipes at the store and vote on whether they were delicious.

The 100 children’s approval rates were 97%, 90%, and 90% for carrot recipes and 88%, 87% and 78% for broccoli recipes. Once results were released, the project became a hot topic on TV news programs, online news, newspapers, etc. Around 152 million impressions were earned by 244 posted articles and the project video was viewed over 600,000 times in the first three days. 300,000 recipe cards were taken from the vegetable sections of Seiyu stores all over Japan in a month, and many parents who cooked the recipes at home voiced their appreciation online. Furthermore, over 3,000 children tasted the vegetable dishes in the stores and voted on whether they were delicious, resulting in an overall approval rating exceeding 90%. Broccoli sales increased by 19.8% at Seiyu stores, with broccoli selling out in many cases. Overall vegetable sales also increased by 10.7%. 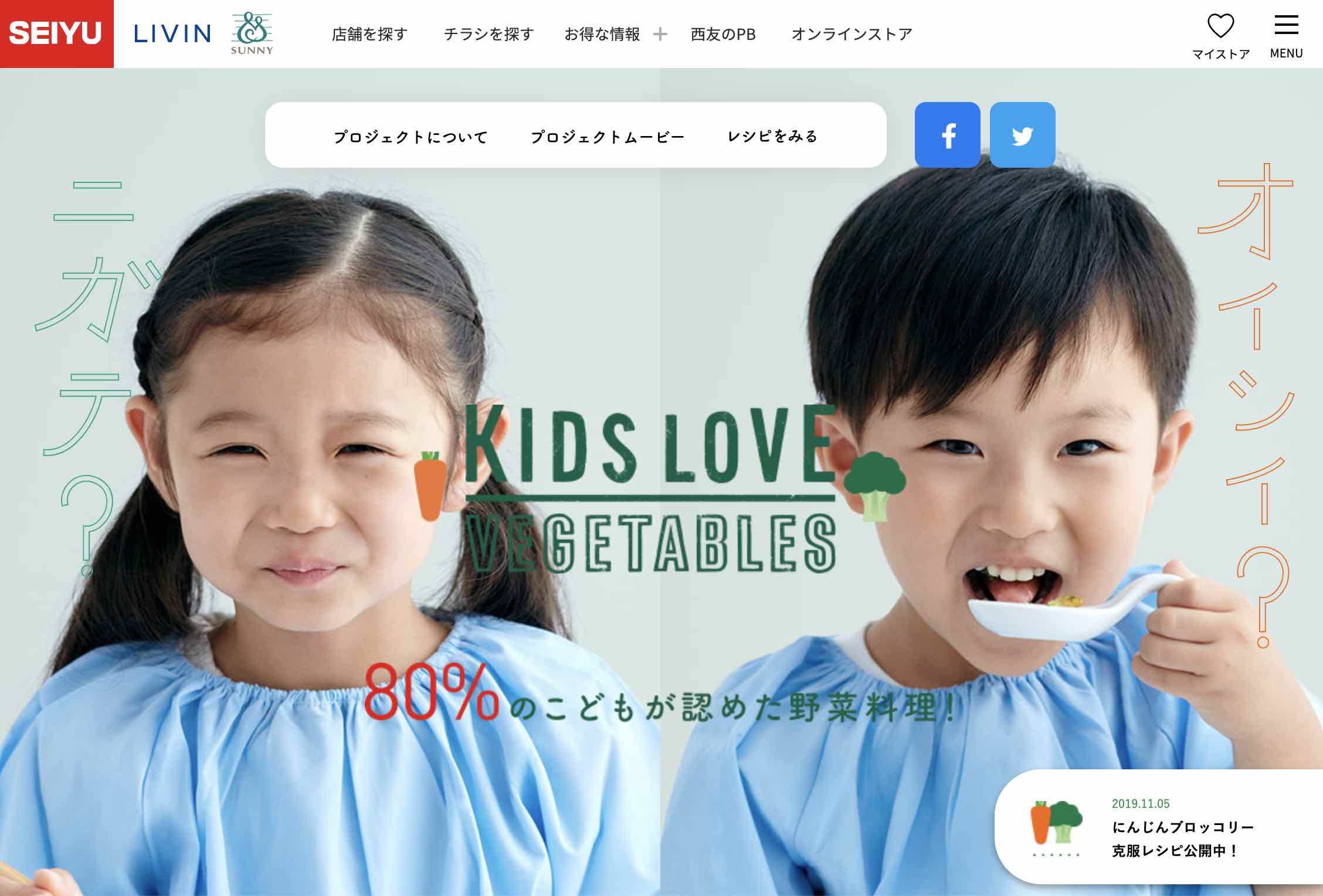 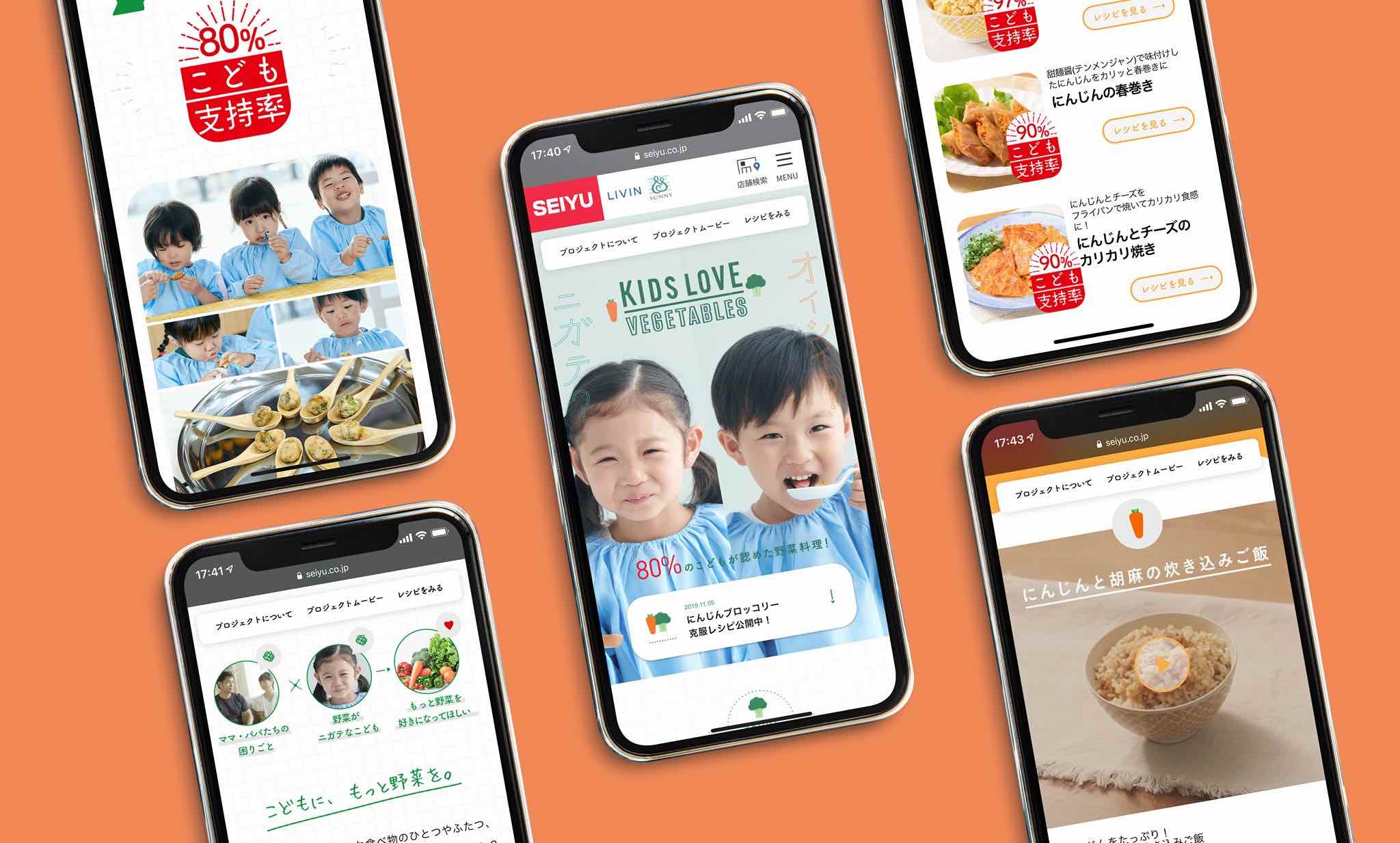 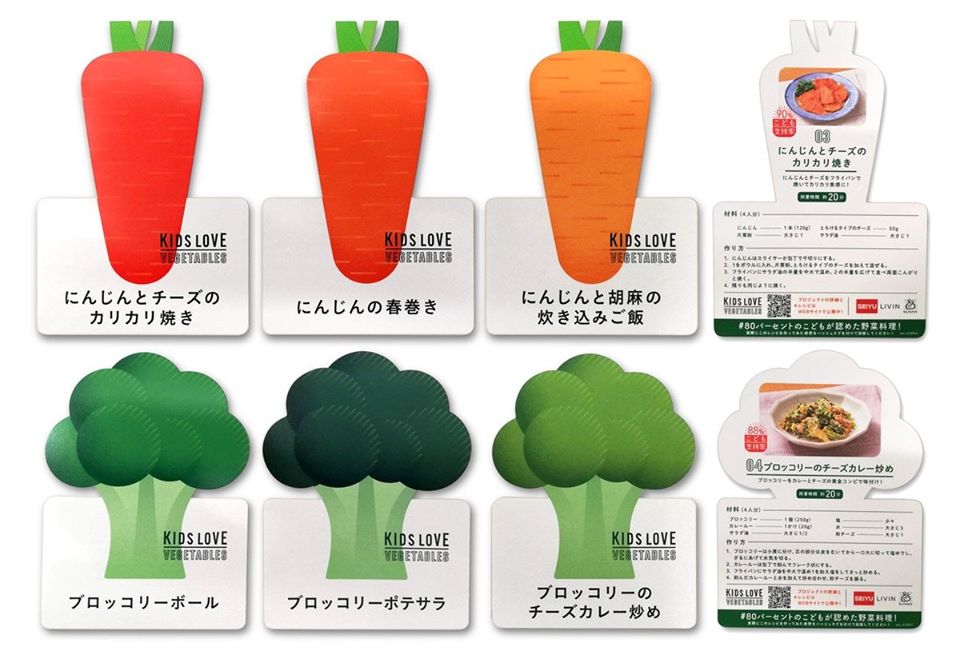 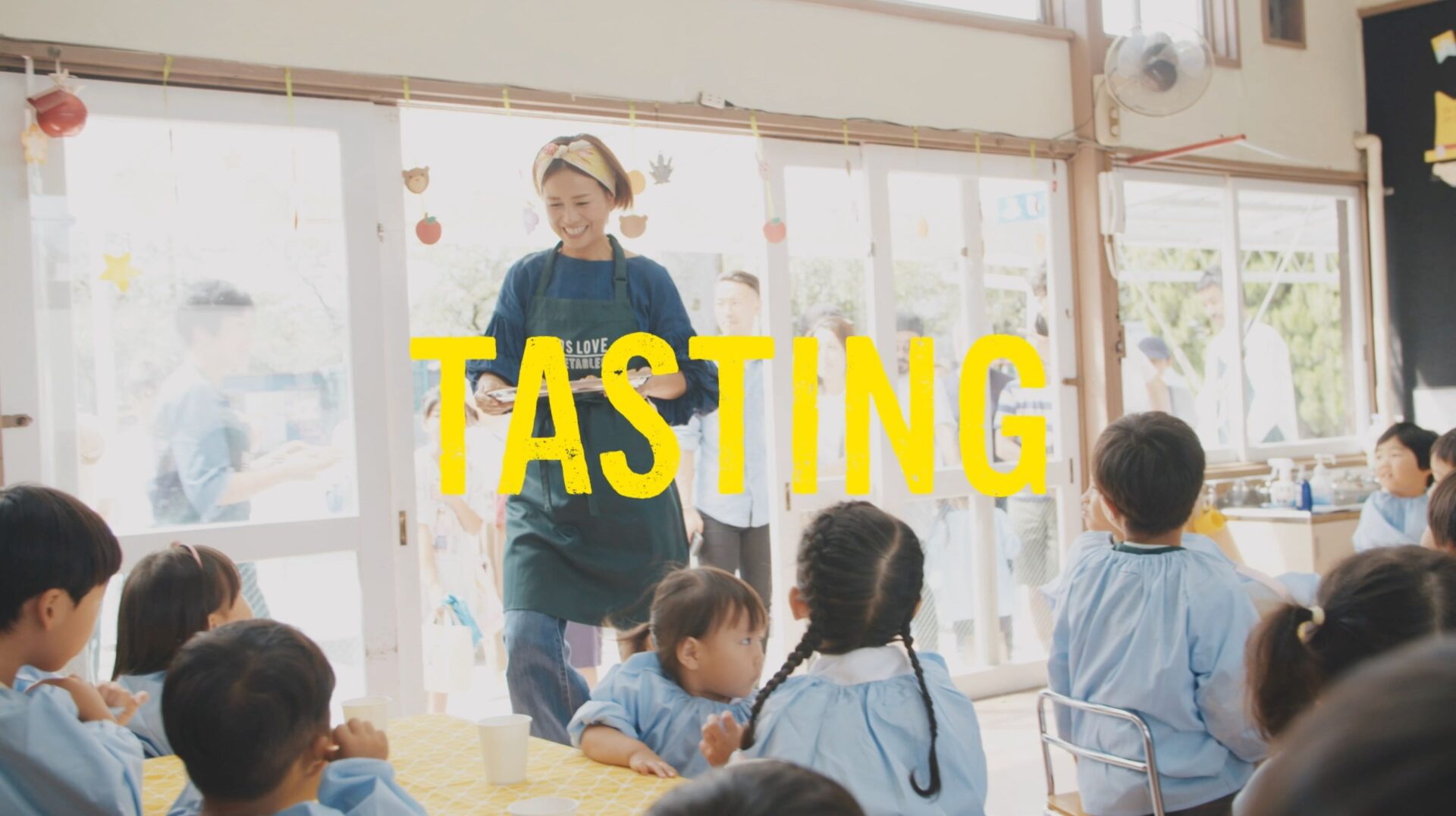 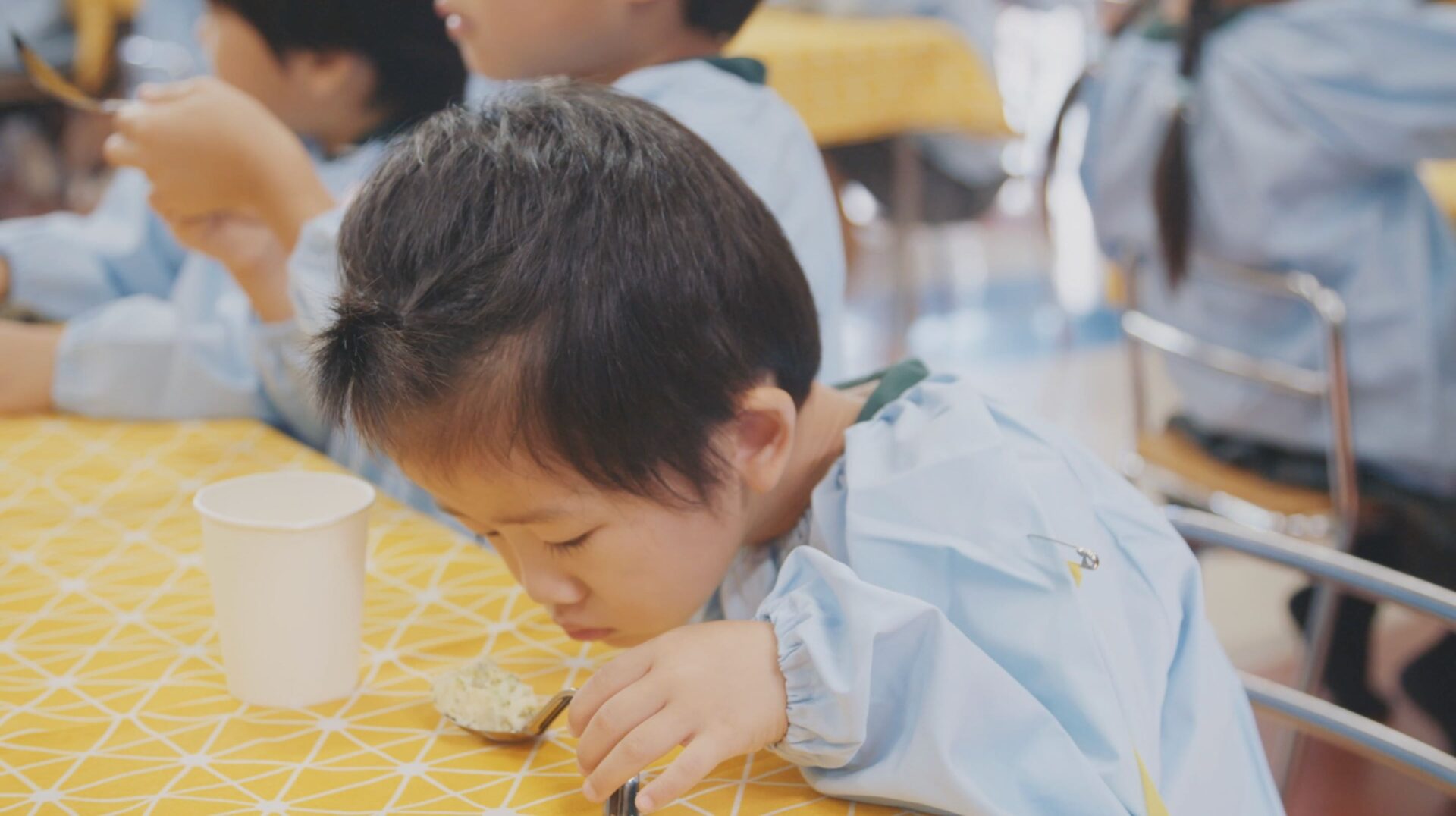 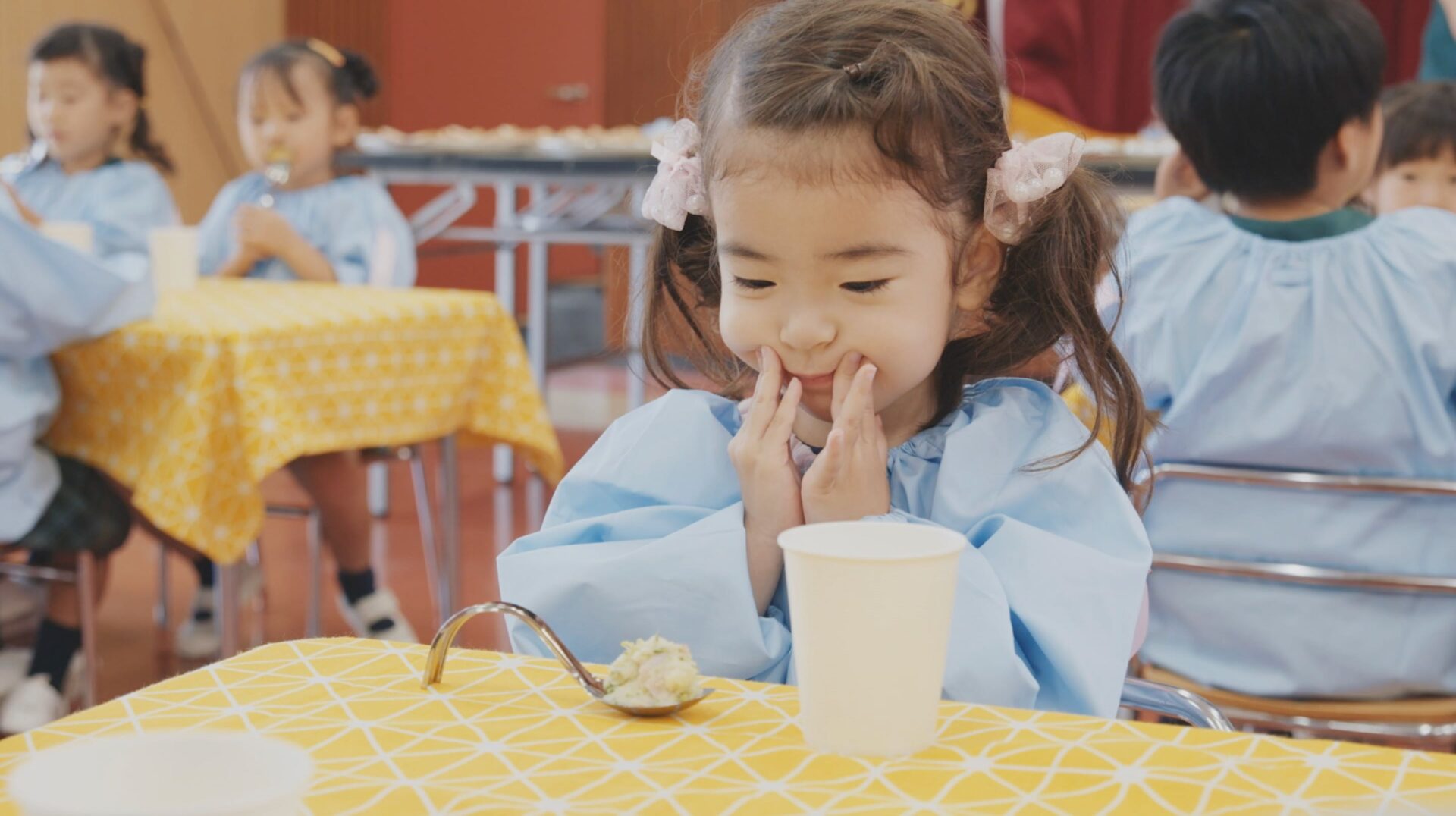 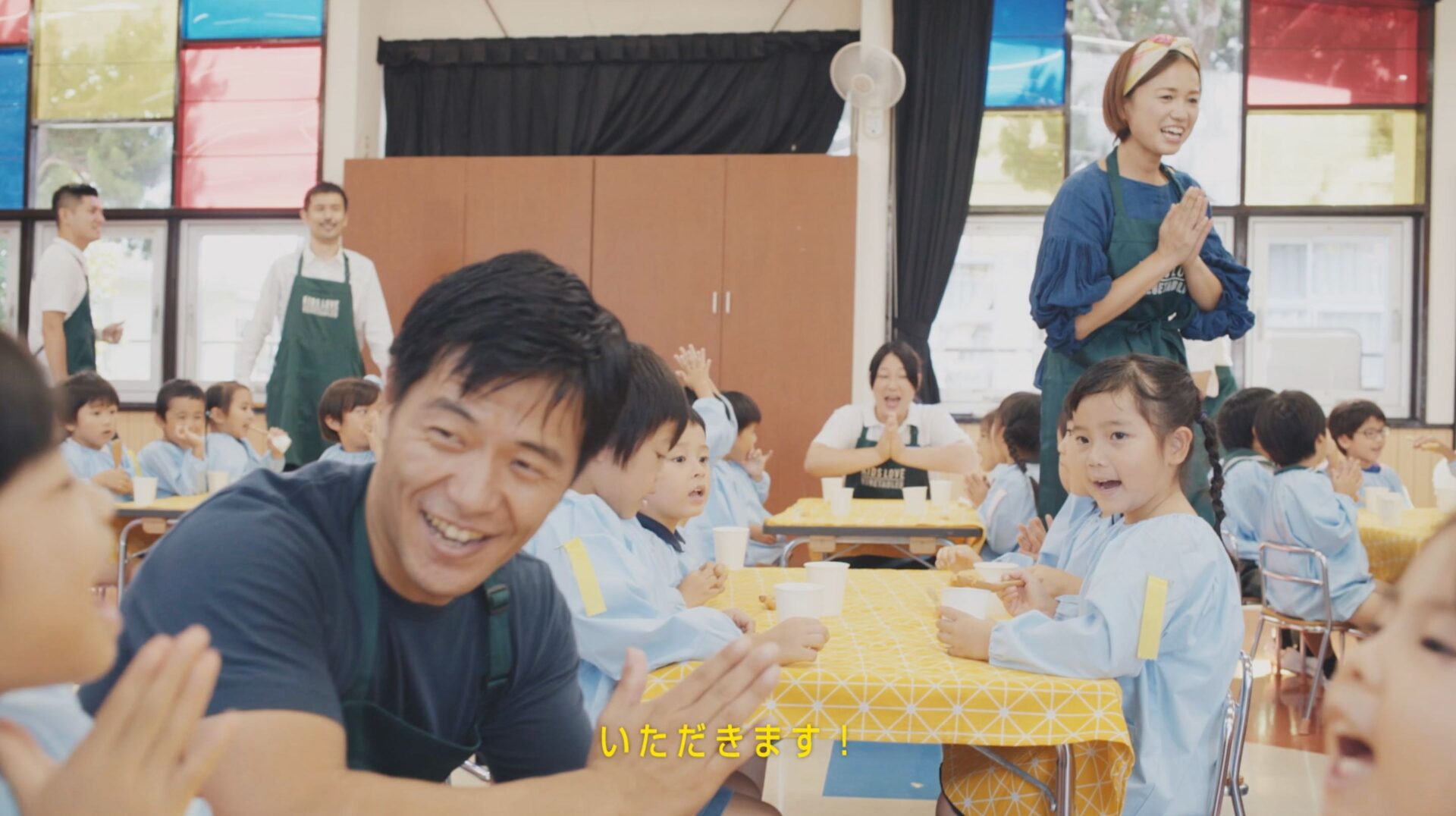 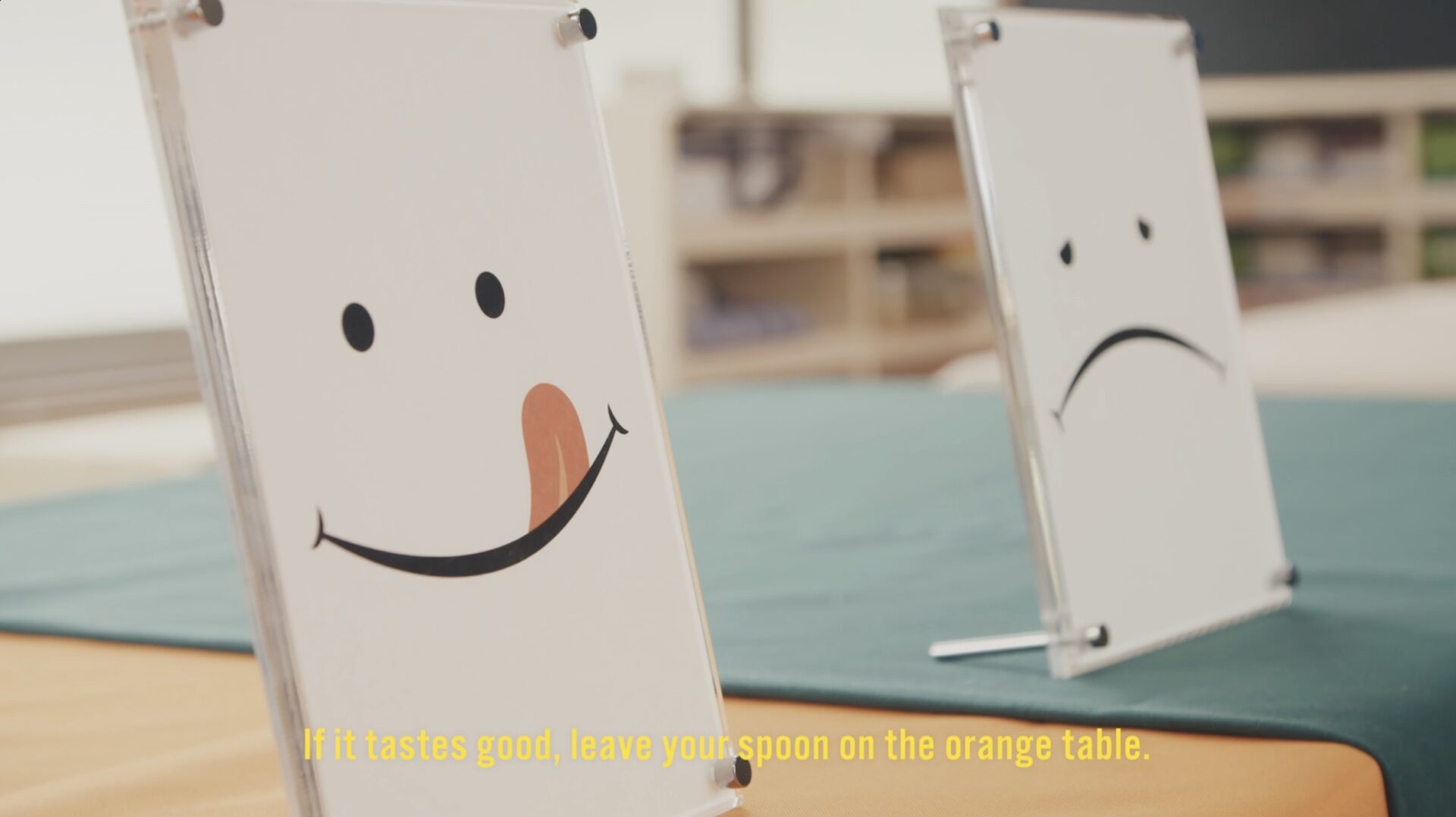 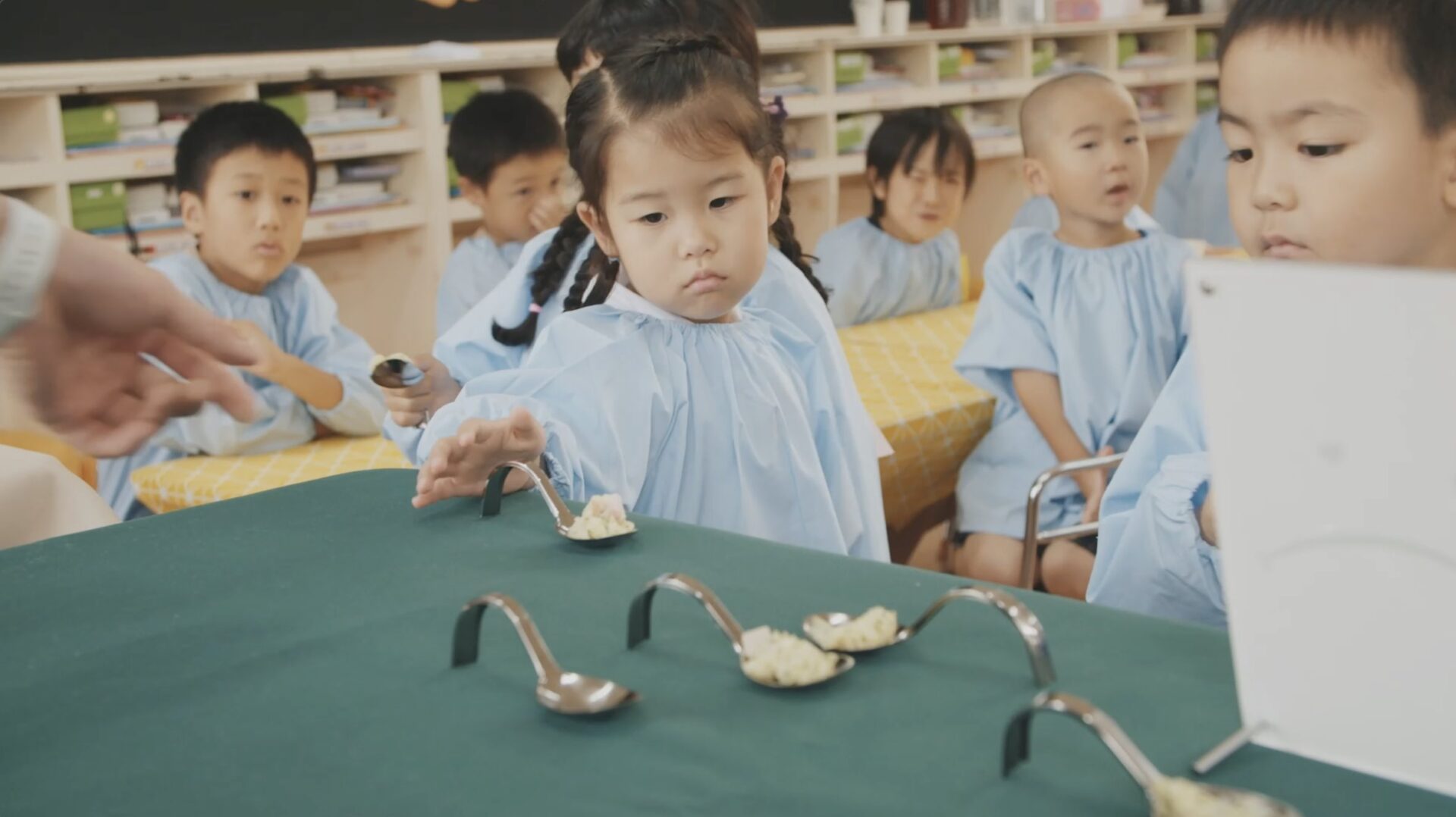 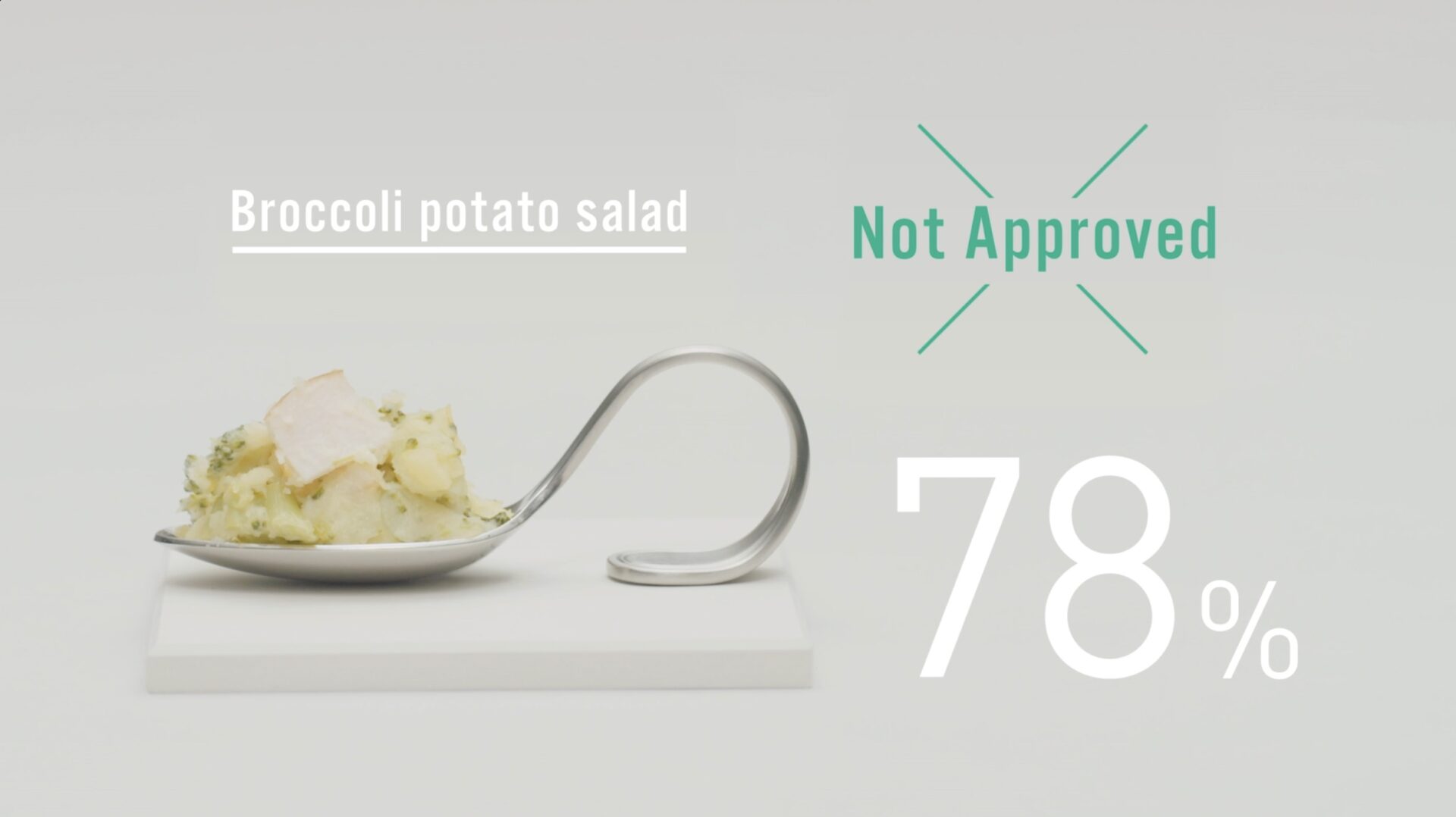 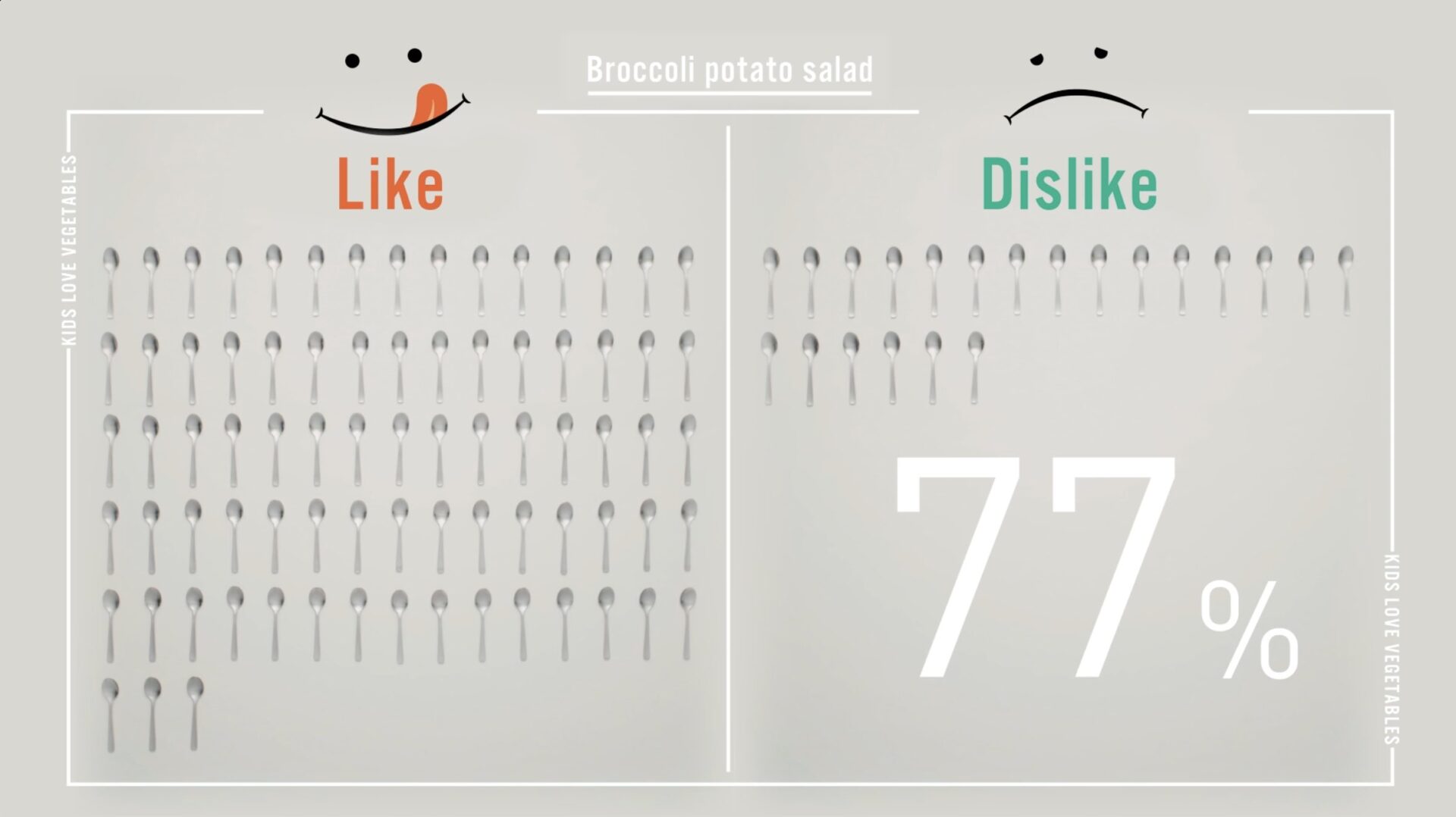 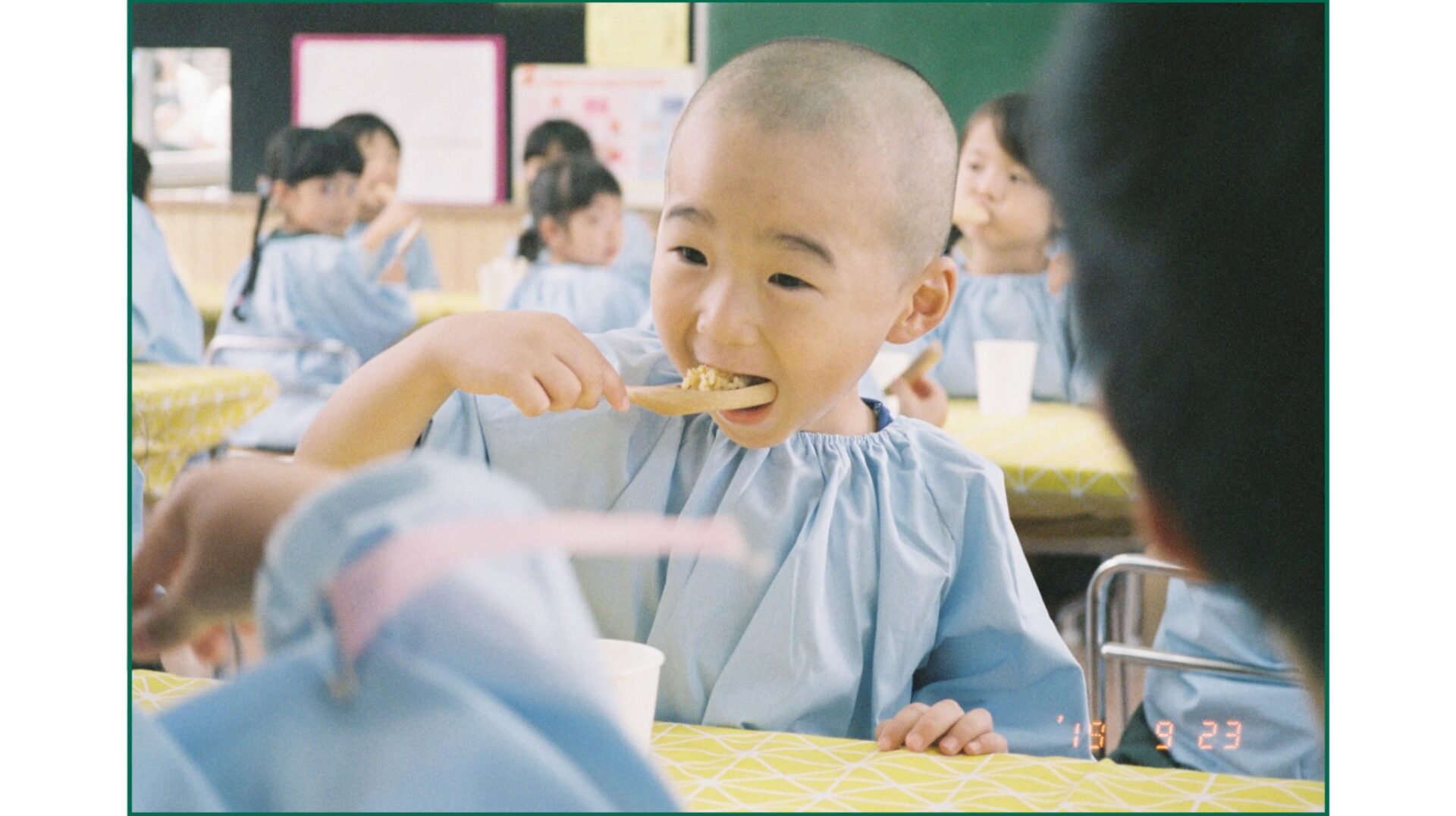 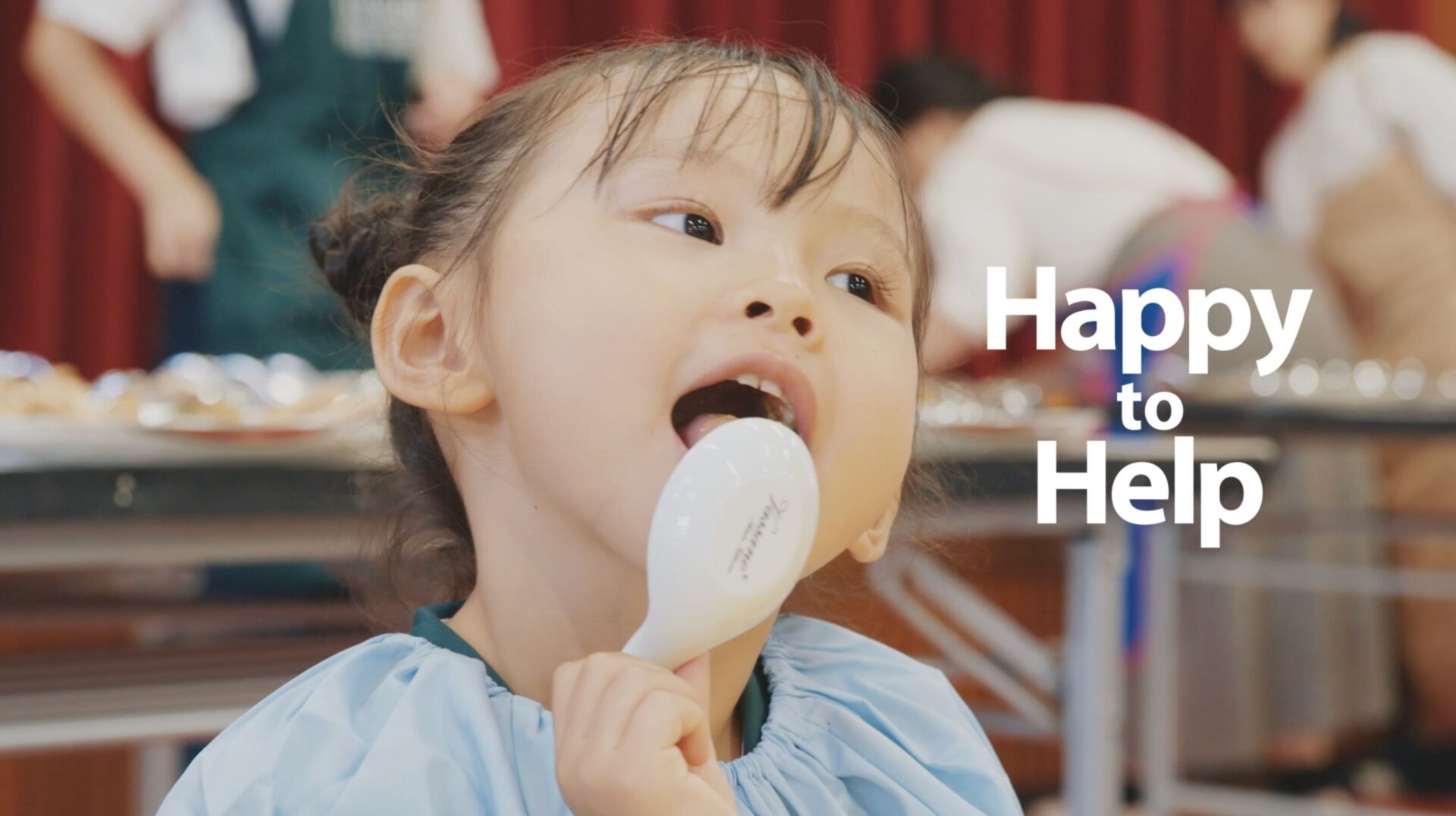