Release of Old To The New, a new project to succeed songs of the past to the current audience in the new subscription era. 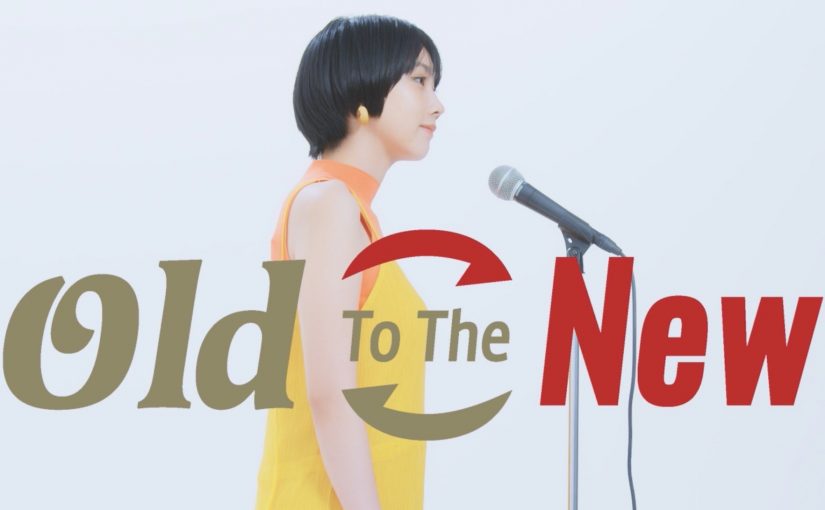 “Old To The New” is a LINE MUSIC project that revives numerous famous songs released as records, cassettes and CDs adding freshness to the songs.  With the introduction of the subscription service, we now have access to an infinite library of music and we need to appreciate them, talk about them and continue to sing them rather than allowing them to get buried.

Focusing on “songs” that have the power to touch people’s hearts of any era, this project is intended to develop as a series with non-professional singers such as actresses and actors singing selected songs.  Part 1 of the series is Yumi Matsutoya’s  “Mamotte agetai” sung by Honoka Matsumoto.

It consists of two types of songs:  Side A is a simple acoustic sound featuring the singing while Side B has the song played by a band to give the music breadth and the trick is that when the songs are played on the smartphone simultaneously, a new music is born.  The concept of connecting music across time and generations can be experienced here.  Furthermore, on LINE MUSIC, people can listen to the complete version with Side A and Side B mixed together.