We want to make our website more user-friendly and continuously improve it. If you continue to use the website, you agree to the use of cookies.

ANA's "IS JAPAN COOL? DOU," which was planned and produced by ENJIN TOKYO, was chosen as jury-recommendedpiece at the 21st Japan Media Arts Festival.

Directed at foreign audiences, this project from ANA seeks to pass on intangible cultural assets in a tangible way through the data visualization of the actions, forms, and other aspects of Japanese martial arts culture. Nine types of arts (dou) and their respective masters were selected from the martial arts and performing/fine arts that represent Japan. The challenge is to interactively data visualize their movements using technologies such as 4D View.
Appearing as performers are KoseiInoue (judo), Yukiko Takami (kendo), Mariko Satake (kyudo), Ayano Nakamura (karate), Isao Machii (iai), Soushin Kimura (sado), Koji Kakinuma (shodo), Rin Hanayagi (Japanese dance) and Yaemon Yamashina (noh).

An event that saw awards given for outstanding works in four categories, namely Art, Entertainment, Animation, and Manga, the Japan Media Arts Festival wasalso a general media arts festival that allowed festivalgoers to see the award-winning pieces. Since its founding in 1997, along with awarding media art demonstrating excellence in artistry and creativity, the festival has been a venue for showcasing award-winning pieces through events that include exhibiting and showing the pieces on screen and holding symposiums and related events. 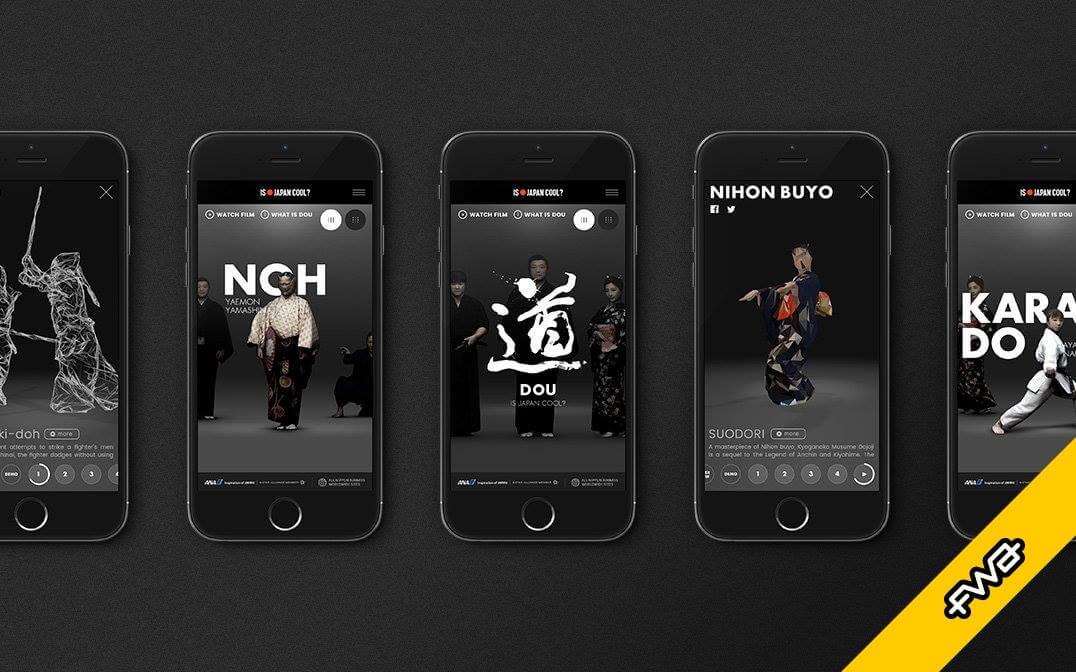 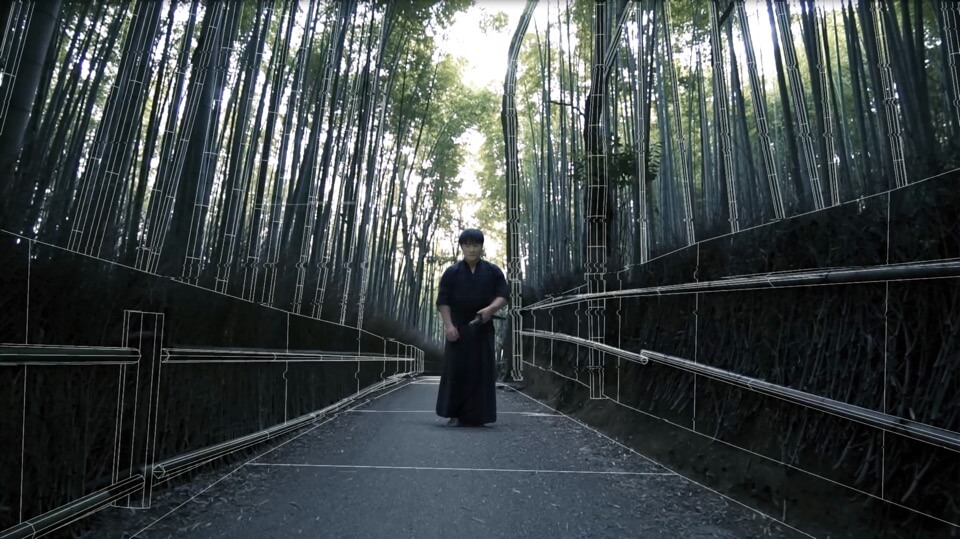 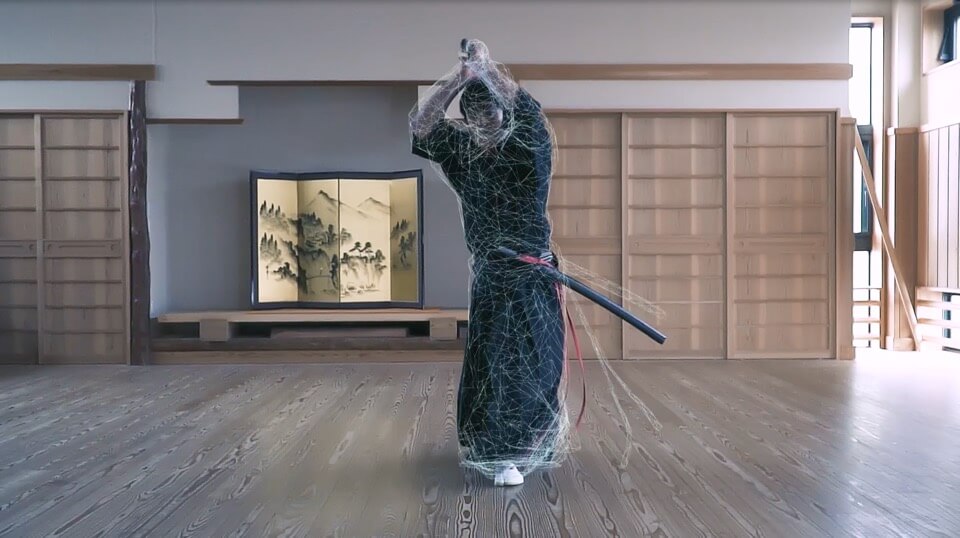