The world’s first music video to include lyrics graphically created by AR technology. 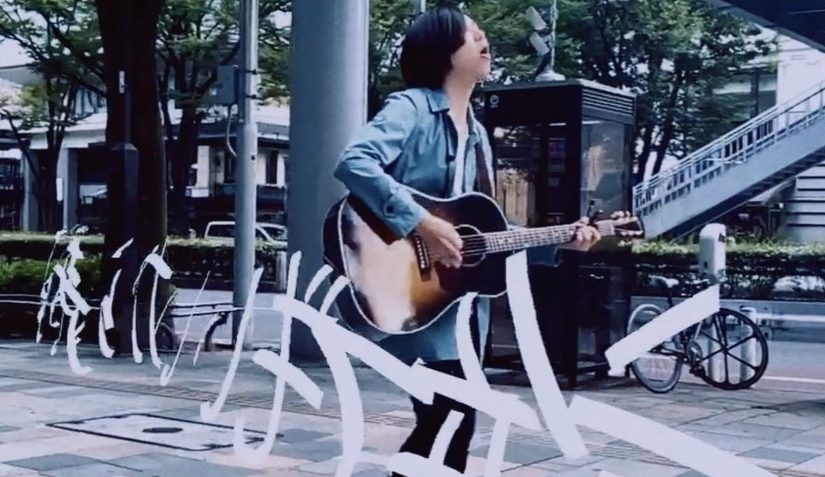 Music videos that include lyrics as graphic elements are called lyric videos, and many music artists have released lyric videos with lyrics added through motion graphics and visual effects. But this was the world’s first music video to include lyrics graphically created by AR (augmented reality) technology. The lyrics were handwritten by the music artist using AR technology and added via camera tracking to a video captured by iPhone.

In the music video, the artist performs his song while walking outdoors with the lyrics seemingly floating in the air around him. The lyrics are displayed in sequence as they are sung. To capture the entire video in a single cut without any other people appearing as the artist walked 300 meters through the streets of Harajuku, one of Tokyo’s most crowded areas, it had to be shot over 100 times (including test shots). Only two tries were acceptable.