Ado is an 18 years old female singer who has become a social phenomenon with her debut song, “Ussewa” the music video and streaming together surpassing more than 300 million views. This music video “Yoru no Piero TeddyLoid Remix” is Ado’s joint assignment with Google produced as part of a new project called “I Display music.” 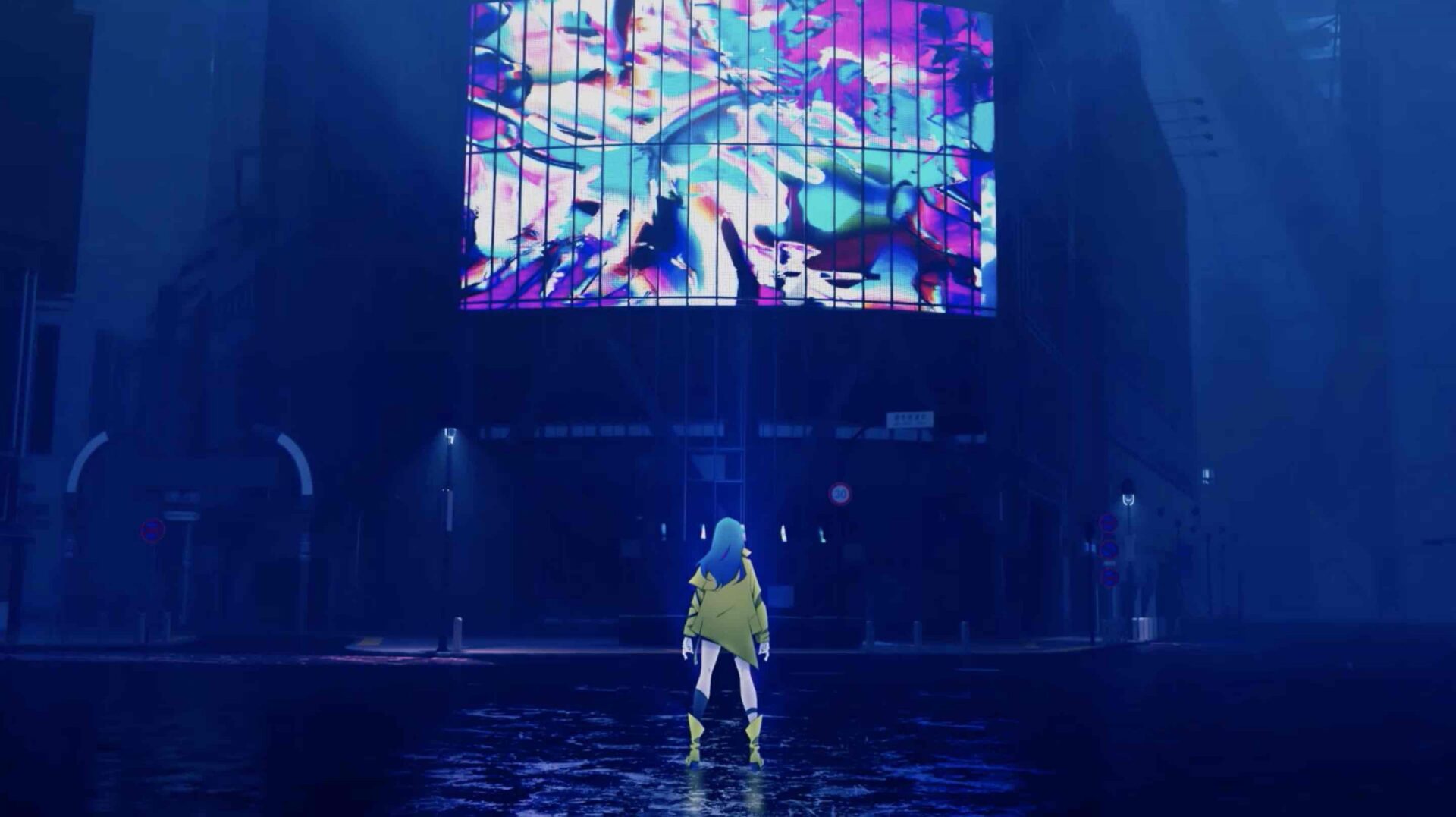 "I Display music." is a project to expand on a new kind of enjoyment of YouTube music viewing

Illustration of Adoart expressing the world view of Ado appears in massive scale in a city created in digital space. The video is created to emphasize its entertainment aspect when the image is viewed on a huge screen. It portrays a new world view of Ado with a girl wandering around a digital space that mimics various cities including the futuristic neo-Shibuya in Tokyo that is receiving worldwide attention. In the music video, together with Keigo Inoue in charge of the illustration of the main character, illustrator ORIHARA, Mere, KICO, Richard and Taiyaki also participated to color up the futuristic city billboards. “I Display music.” is intended to expand on the enjoyment of viewing music on YouTube. It is Google’s project to propose a completely new music and video experience to cover from large screens such as TV to palm-sized smartphones. Unlike the conventional way of just listening to music, the project aims to encourage people to watch, participate and experience the music. We will collaborate with Ado to provide variety of contents. 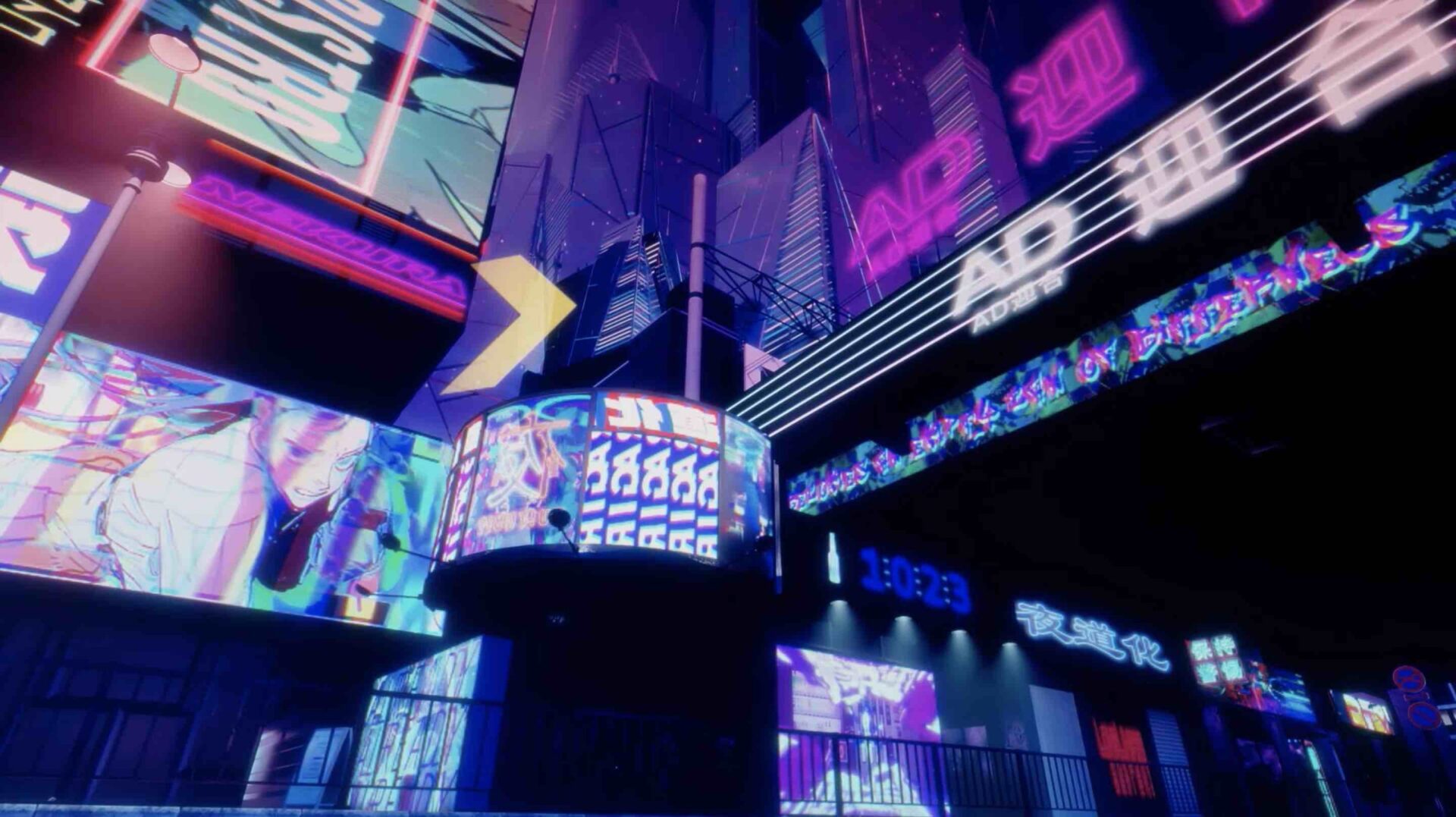 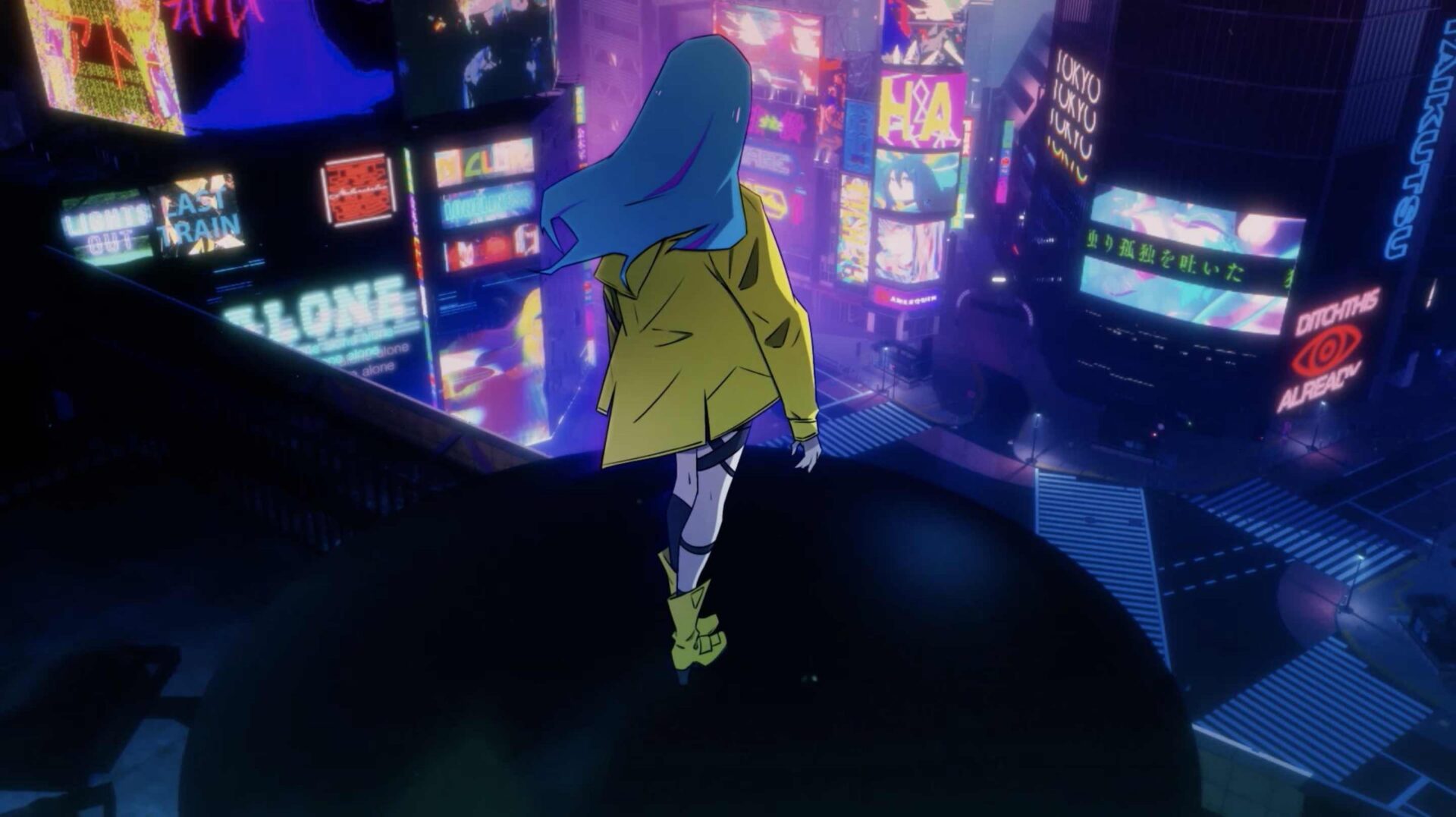 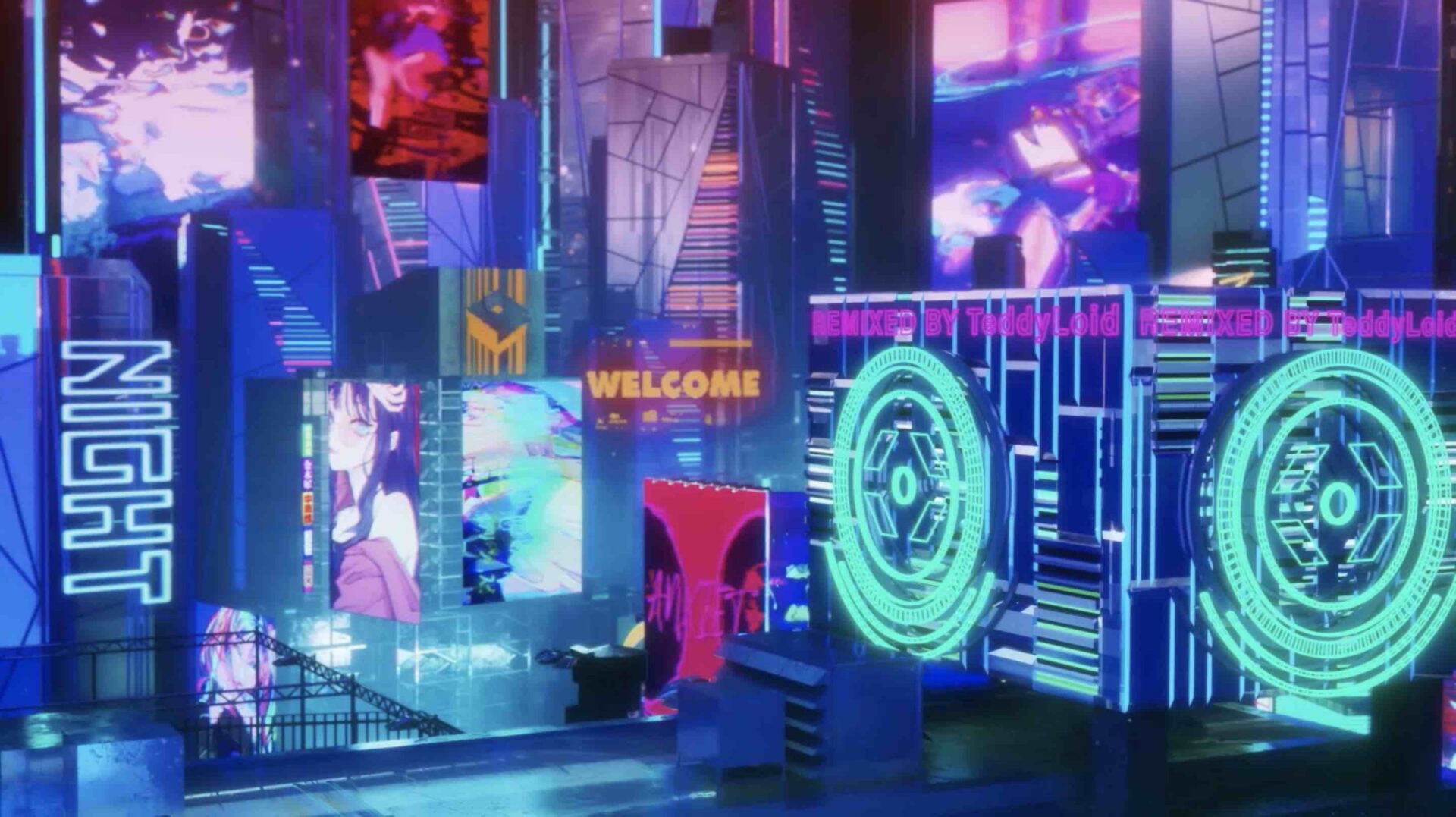 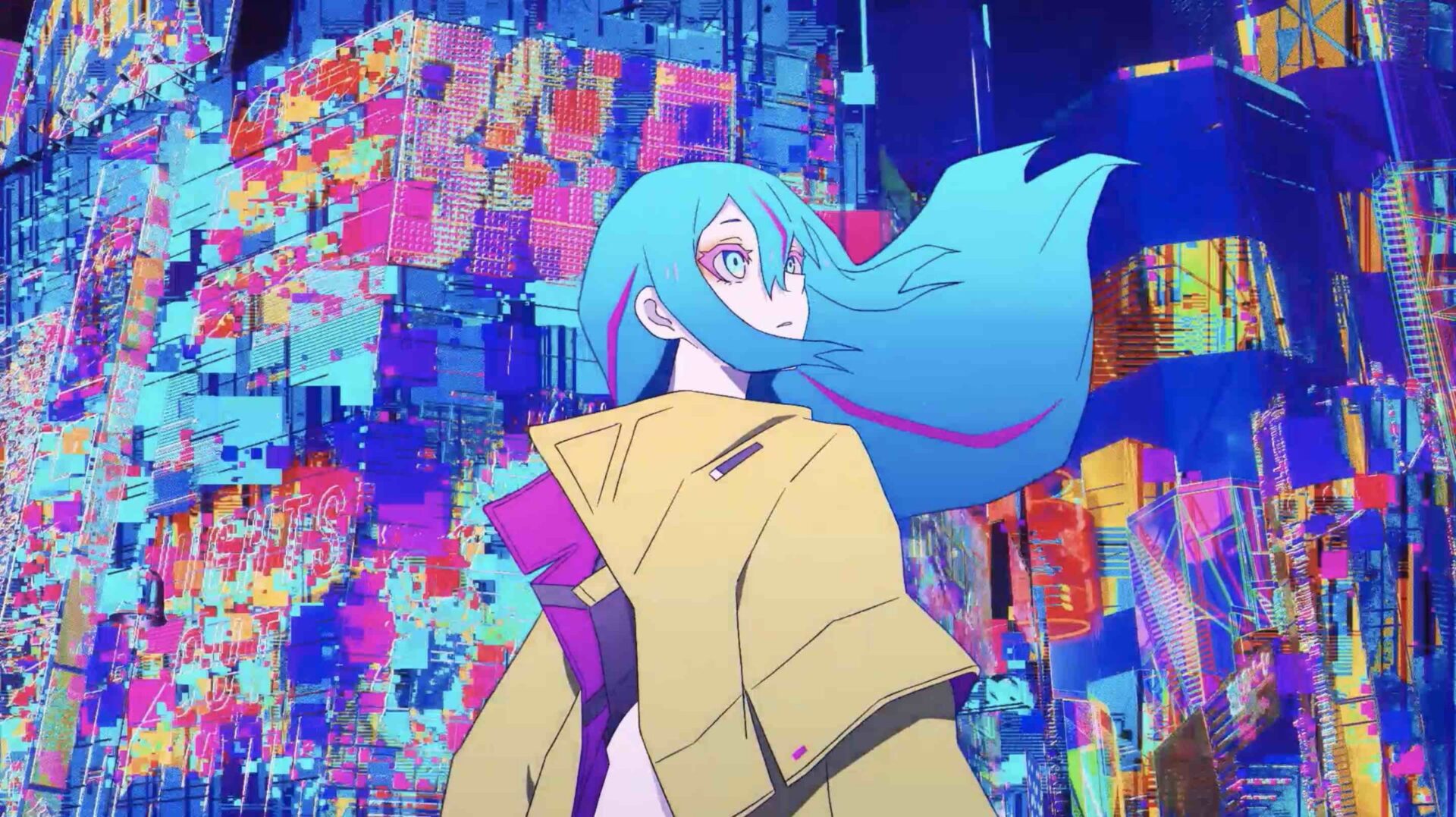 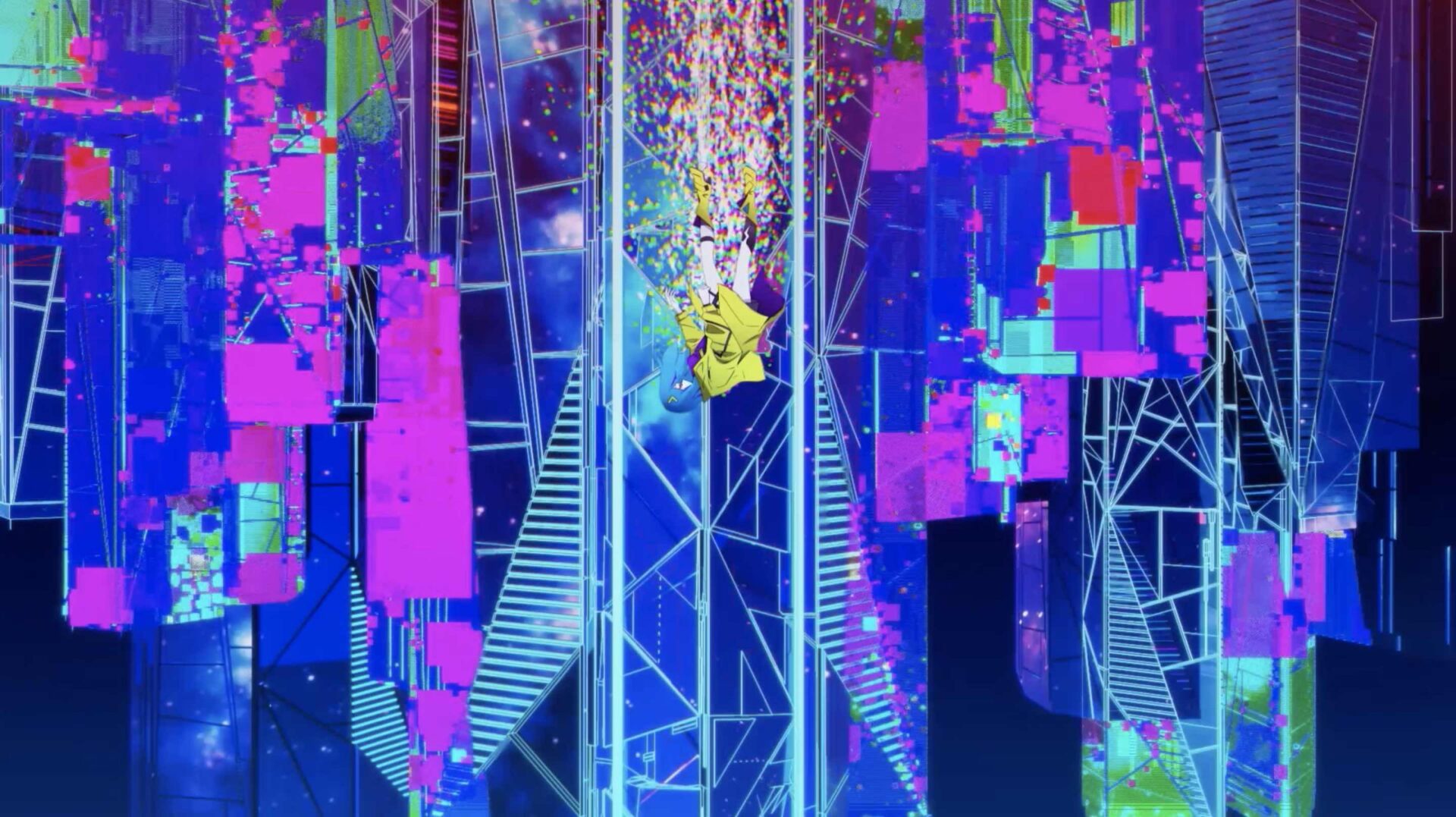 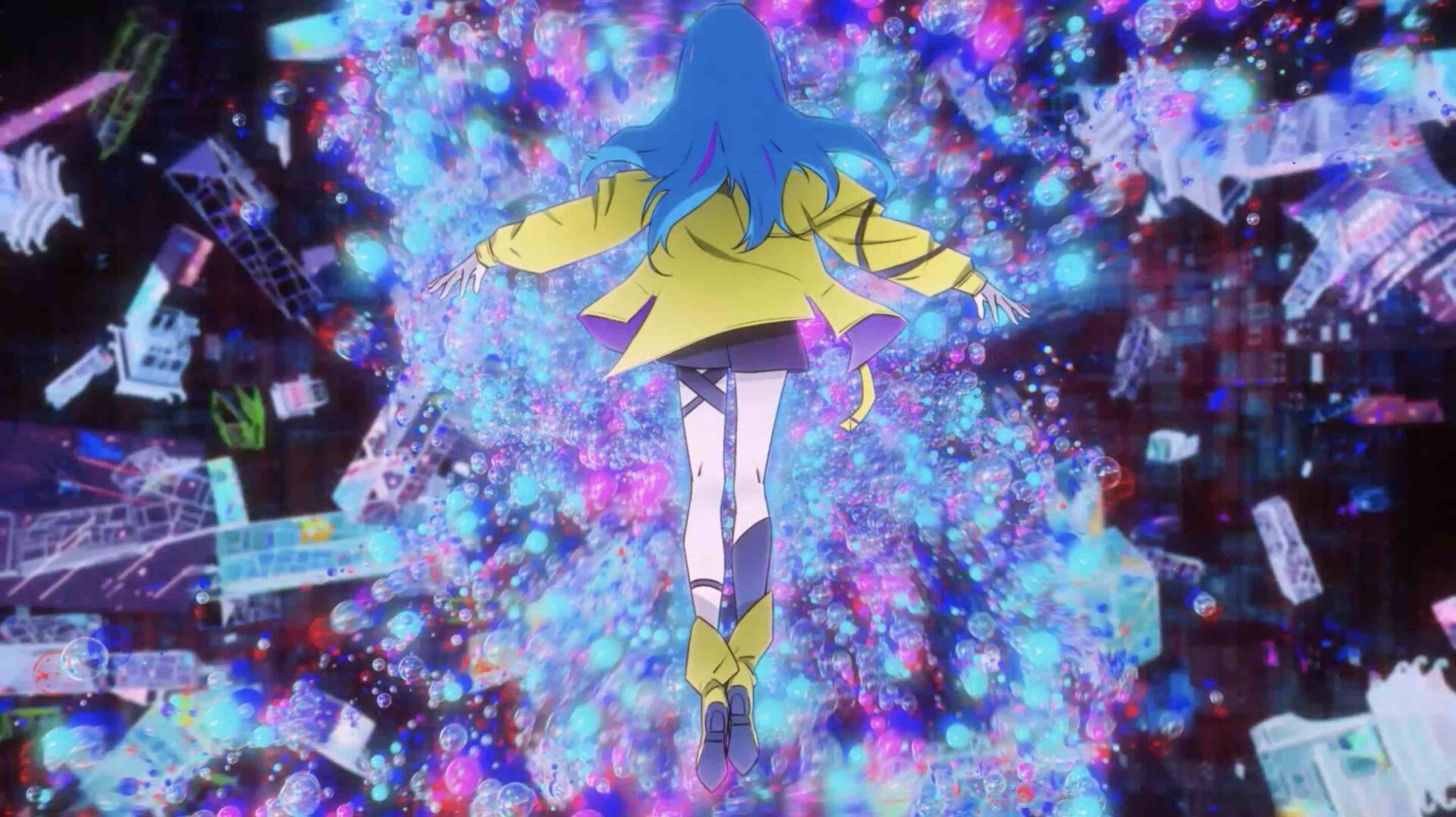 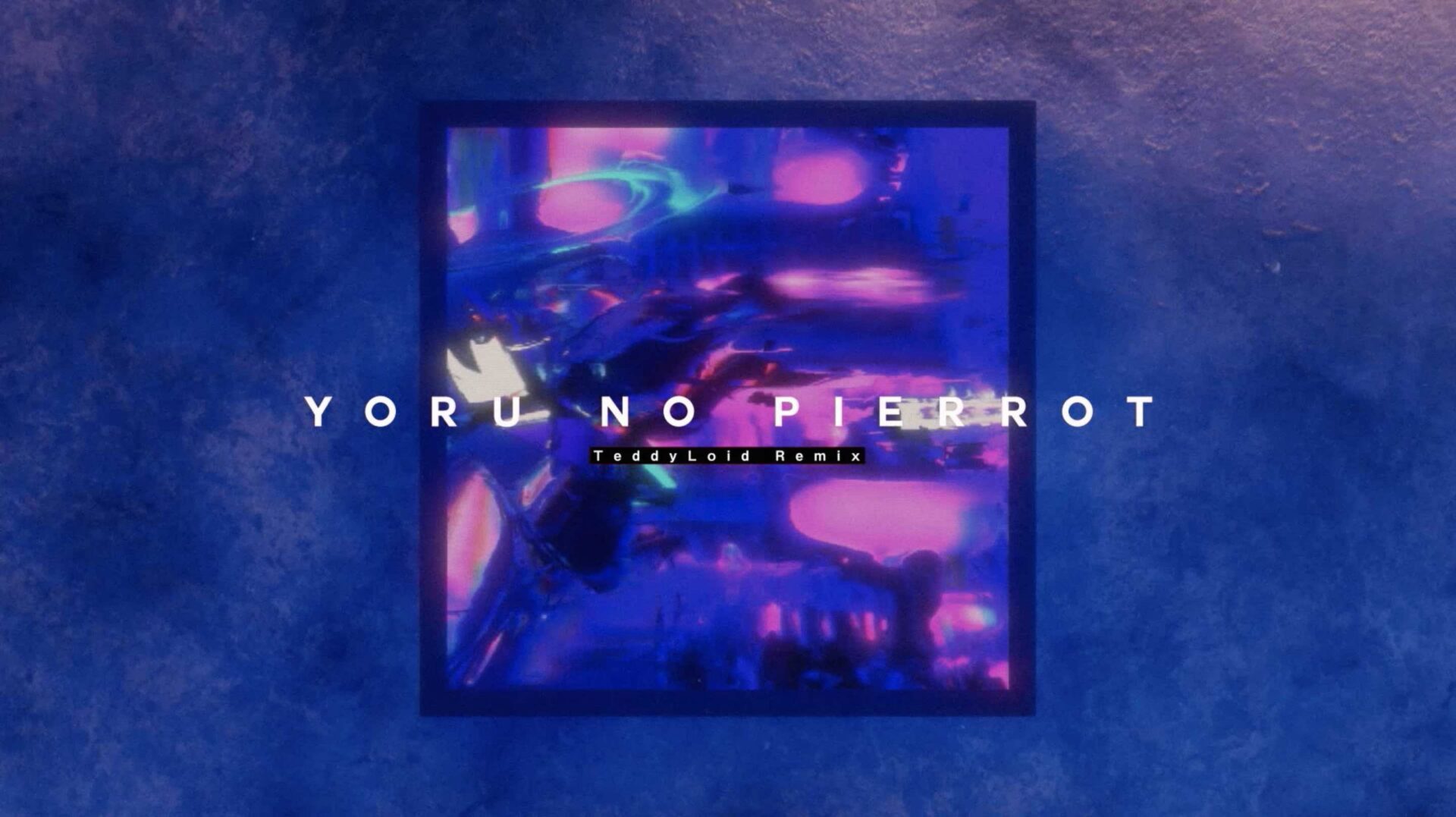 CLIENT
DoCoMo with support from Google