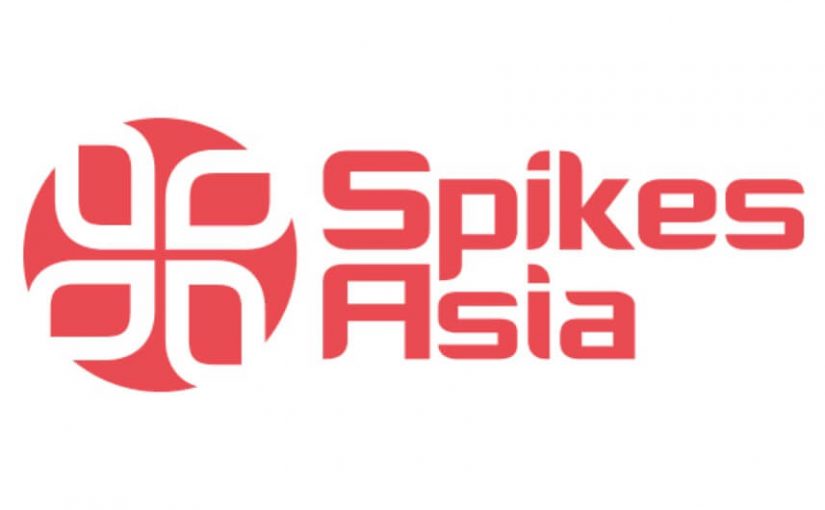 For the second year in a row, ENJIN TOKYO won third place for the Independent Agency of the Year award in 2017. This was the highest ranking for any Japanese advertising agency.

▼About Spikes Asia
Organized by Cannes Lions, this year Spikes Asia received 4,351 entries and 1,850 visitors as one of Asia’s largest advertising awards shows.

Japan National Tourism Organization’s “JAPAN – Where tradition meets the future” won the Silver Spike and Bronze Spike award in the Film Craft category, while the Bronze Spike award went to Haru Robinson for his Identity-Youstagrammusic video, which combines the features of YouTube and Instagram.