“JAPAN – Where tradition meets the future,” a Japan brand promotion movie from Japan National Tourism Organization (JNTO) that was planned and produced by ENJIN TOKYO, won both the Silver Spike and Bronze Spike in the Film Craft category.

“JAPAN – Where tradition meets the future,” a campaign to promote Japanese tourism from Europe, features a mixture of Japan’s outstanding extreme contrast of innovation and tradition, which together give Japan its charm. Through collaboration with Vincent, German filmmaker and New York resident, shooting was conducted over a two-week period in over 30 places that included Tokyo, Kyoto, and Wakayama. The movie, which became an instant hit worldwide on mainly social media, had been seen more than 12 million times six months after its release.

▼Organized by Cannes Lions, this year Spikes Asia received 4,351 entries and 1,850 visitors as one of Asia’s largest advertising awards shows. 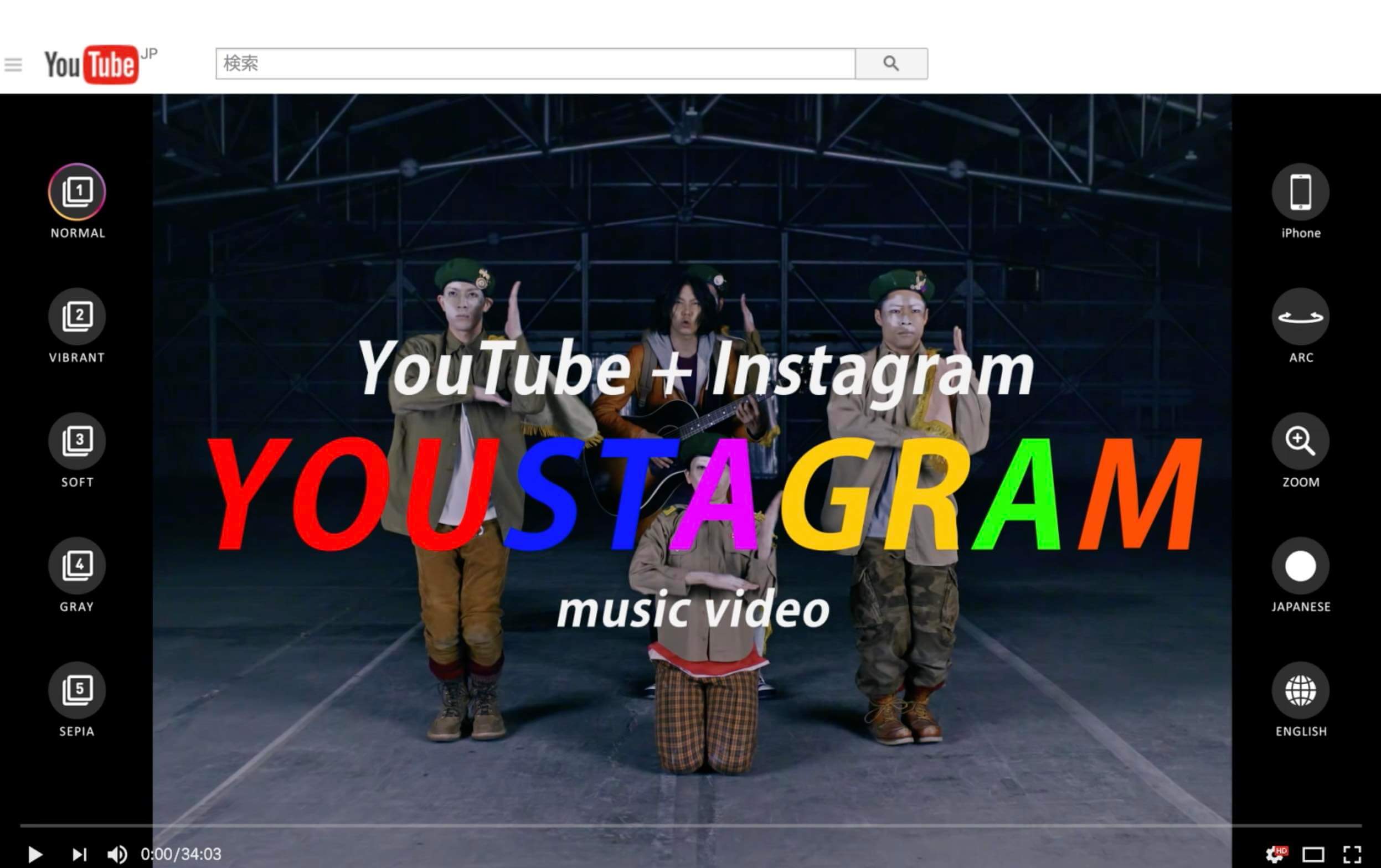