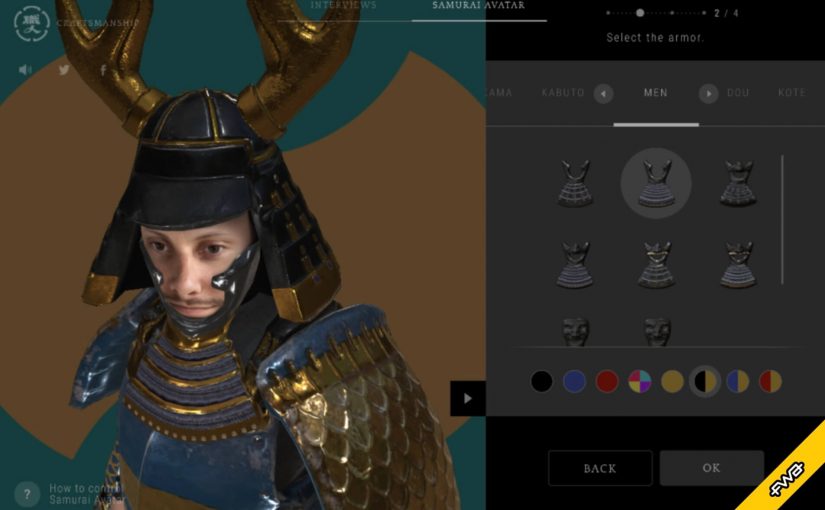 In FWA awards which recognizes world’s cutting-edge website, ENJIN TOKYO won two awards, PC and Mobile, for the planning and creative of SAMURAI AVATAR.  As part of the series of ANA’s project directed for overseas IS JAPAN COOL?, following MUSEUM MATSURI and DOU, this is the fourth consecutive creative in the series to win this award.  For ENJIN TOKYO, this is the 13thFWA award.

▼FWA
Is an award that recognizes and awards world’s cutting-edge websites.  It features judges who are all digital creators who are active today.  FWA’s mission is to showcase cutting edge creativity, regardless of the medium and technology used.
https://thefwa.com/about/about-fwa/ 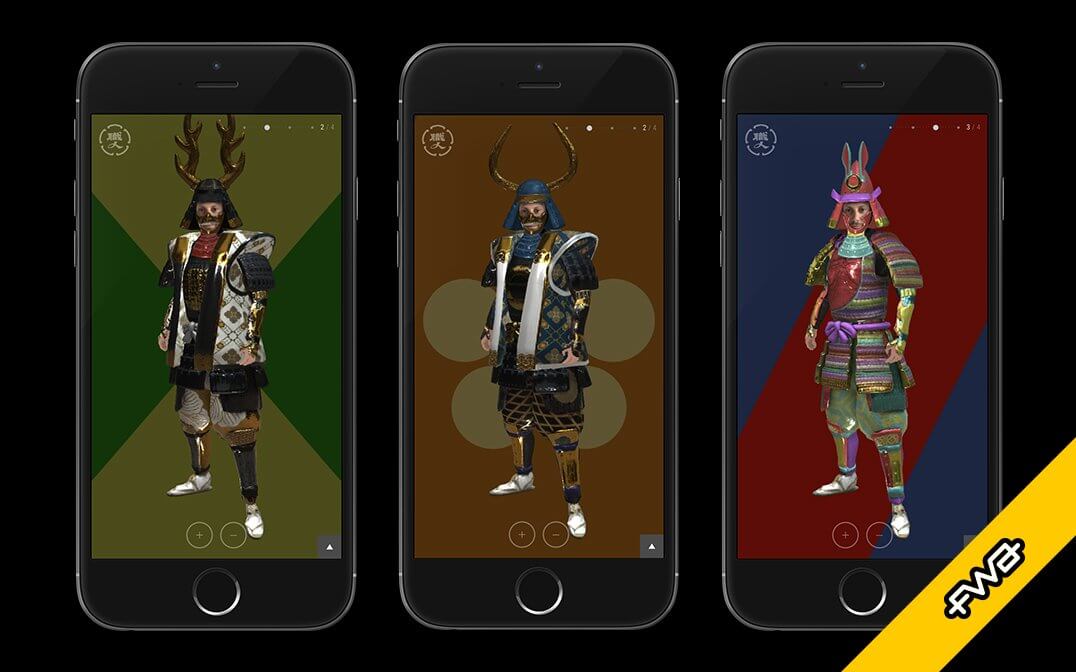 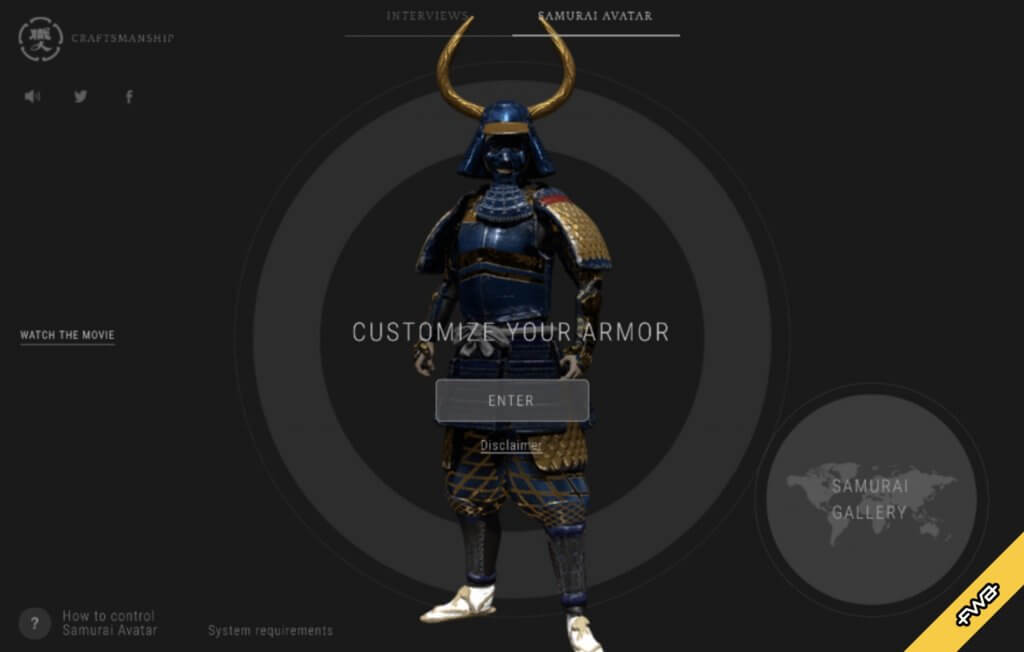 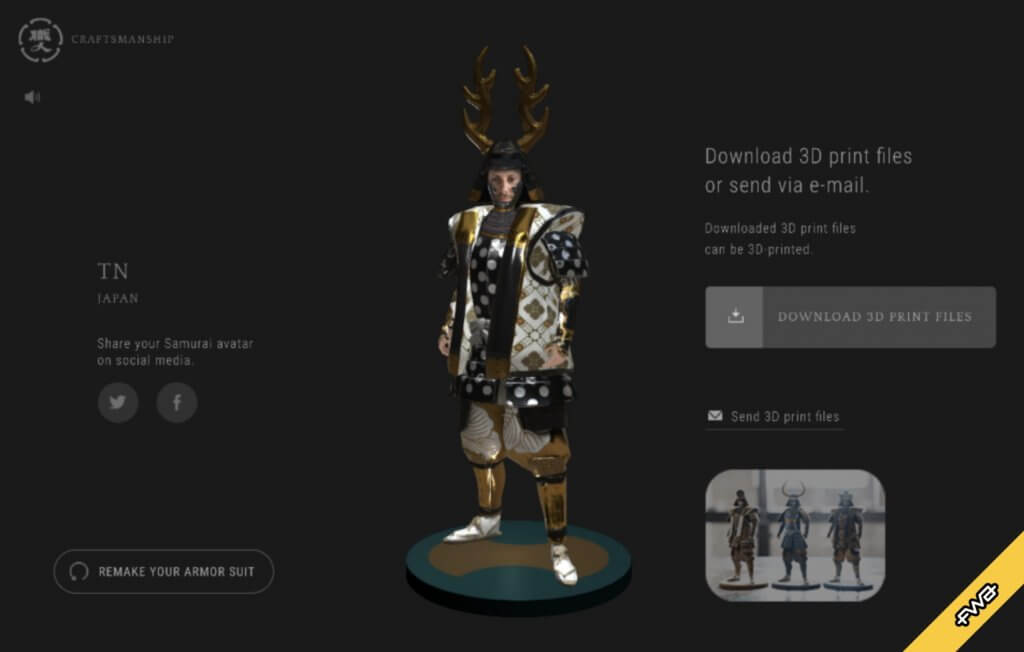 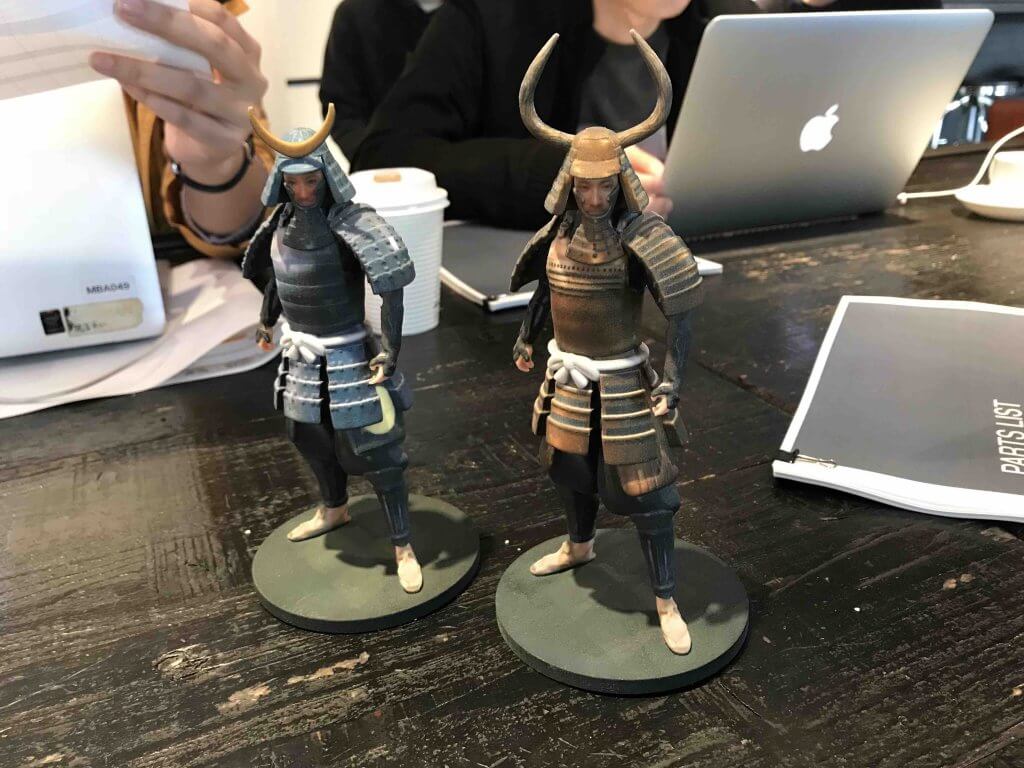