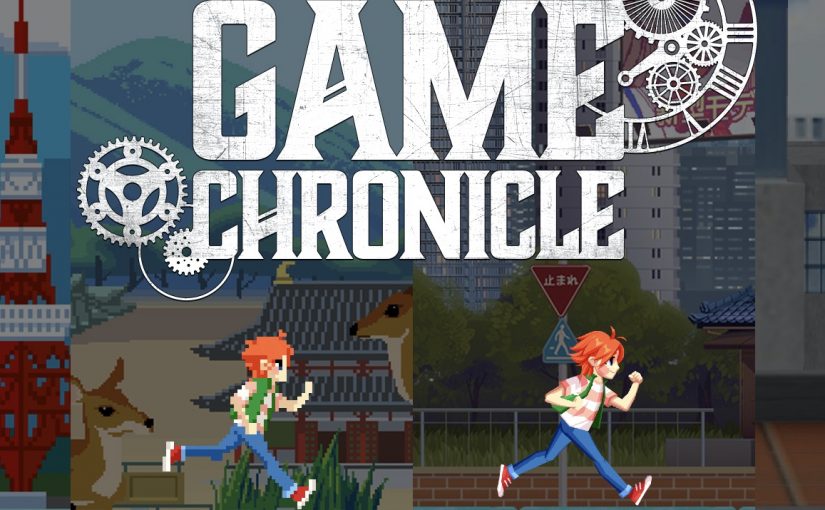 Game graphics for the 1980s, 1990s, 2000s, and 2010s are based on 8-bit, 16-bit, 32-bit, and full 3DCG data, respectively. Thus, site visitors can experience the technological evolution of game graphics and the progress of music development while advancing through each game era.

Eleven game legends “testify” about the history of video games. These notable experts — including developers of Nintendo Entertainment System and PlayStation and creators of Space Invaders and Super Smash Bros. — appear in special movie interviews that reveal why games win fans all over the world.